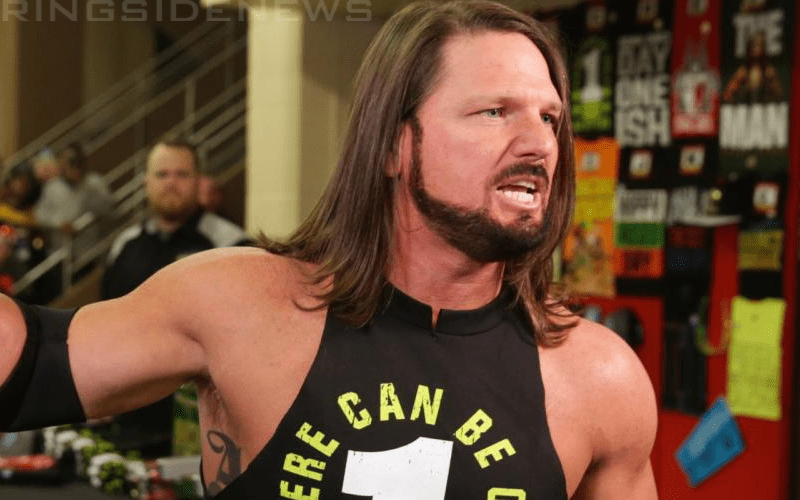 AJ Styles is said to be “dinged up,” but not much else was known about what kind of injury he has. Now we have a better idea and it might not be good.

Dave Meltzer noted on Wrestling Observer Radio that Styles is suffering from a hernia. Depending on the severity of such an injury his recovery time could vary greatly.

“AJ has a hernia. I don’t know where that would stand as far as tomorrow goes. That’s the injury.”

We will hope for the best in this situation. The former WWE Champion could be in for a longer recovery than usual depending on how bad his hernia is. Hopefully, he won’t require surgery because it could risk his road to WrestleMania.