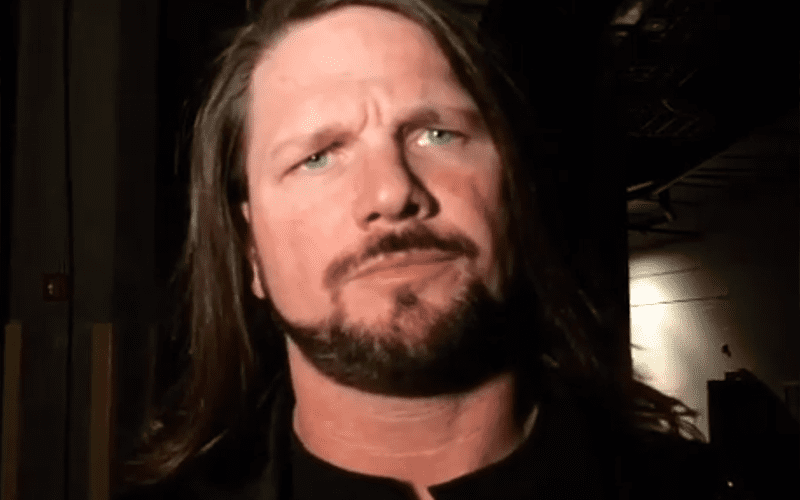 AJ Styles is headed to Elimination Chamber and he wants to get his WWE Title back. He will have to battle five other top Superstars in order to make it happen. To complicate matters more Dave Meltzer reported that AJ Styles has a hernia.

Styles came out at the end of SmackDown Live this week and laid down some of his greatest hits on his foes. He didn’t seem injured at all. In fact, it was reported that nobody in WWE had heard about this hernia issue. To make matters even more certain, Styles commented about his current status.

So it looks like AJ Styles is cleared from having a hernia. John Pollock reported that Styles is “dinged up,” but that doesn’t mean a .