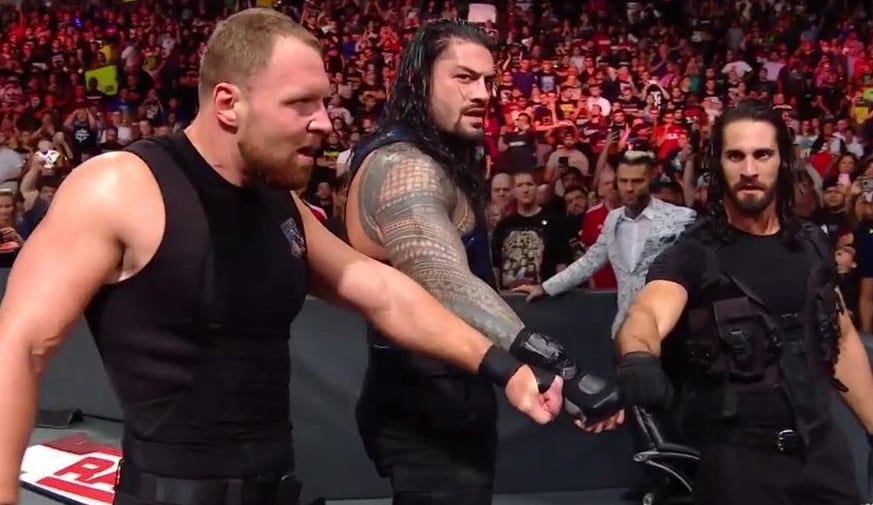 Dean Ambrose is not sticking around WWE after his contract is up. There might not be much they can do to change things since he has apparently made up his mind.

Ambrose’s exit from the company will mean much more to them than losing a top Superstar. AEW will have interest in The Moral Compass even though they would probably never call him that in their company.

Dean Ambrose is not only a former WWE Champion, but he stood side by side with Seth Rollins and Roman Reigns as the trio made history with The Shield. Ambrose went on to take part in many more battles and programs as a singles star as well.

Brad Shepard noted on Oh, You Didn’t Know that Ambrose departing will leave a couple of lasting marks on the company. The Lunatic Fringe has taken part in some incredible moments WWE might not be able to show in highlight reels again if he’s working for the competition. His wife Renee Young is also still employed in a very important on-screen role on Raw.

“When speaking to a source in WWE they actually believe he would be a big loss and brought up a great point when you think about it. You lose the potential to do The Shield again and anytime you show The Shield on The Network or anywhere else it’s a reminder that he’s not there, he’s somewhere else.”

“Then you have another problem on your hands too because his wife Renee Young is such a big part of the announcing team. The first female commentator on Monday Night Raw. Awkward.”

We will have to wait and see if Dean Ambrose changes his mind. It’s not likely though because he seemed pretty sure about it after a weekend’s worth of meetings with WWE executives surrounding the Royal Rumble.

Fans might see some of this play out on television since we are in the New Era and WWE released a statement on the matter. However, this is not a work at all.

In the meantime, WWE might need to figure out how they plan to work around some of these issues after losing a performer that has been so instrumental as a workhorse for years.