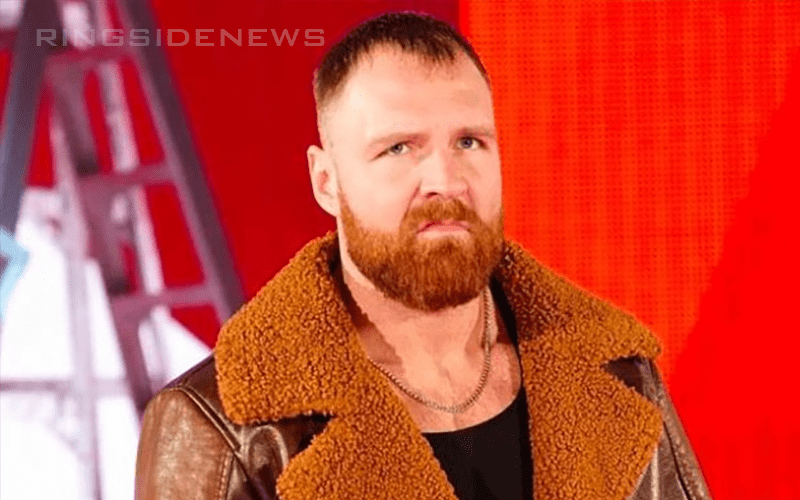 Dean Ambrose is wrapping up his time in WWE very soon. The company sent out a release yesterday to address the situation head-on which is a very interesting move on their part. The big question remaining is what Ambrose will do next.

Dave Meltzer discussed this situation on Wrestling Observer Radio where he was made pretty apparent that the landscape of pro wrestling has changed dramatically since he signed with the company. Now there is another option with All Elite Wrestling and Meltzer said that AEW will want him.

“Before there was that fear of leaving that everyone had. If you leave, you’re done. You know you look at guy after guy that leaves and nothing ever happened and Cody was the guy who changed everything. It’s like he left and he became a bigger star. McIntyre to a degree too.”

“Its like the fear of being gone [from WWE] was not so much a reality and now with AEW it’s like there’s another place to go to make really good money if they want you. In the case of Dean, if he’s a free agent in April, will they want him? The answer is yes.”

Whether Dean Ambrose signs a deal with AEW is another story. We will have to wait and see what he does. Anything could be on Ambrose’s mind because his intentions weren’t 100% clear and not a lot of people knew he was leaving WWE in the first place.