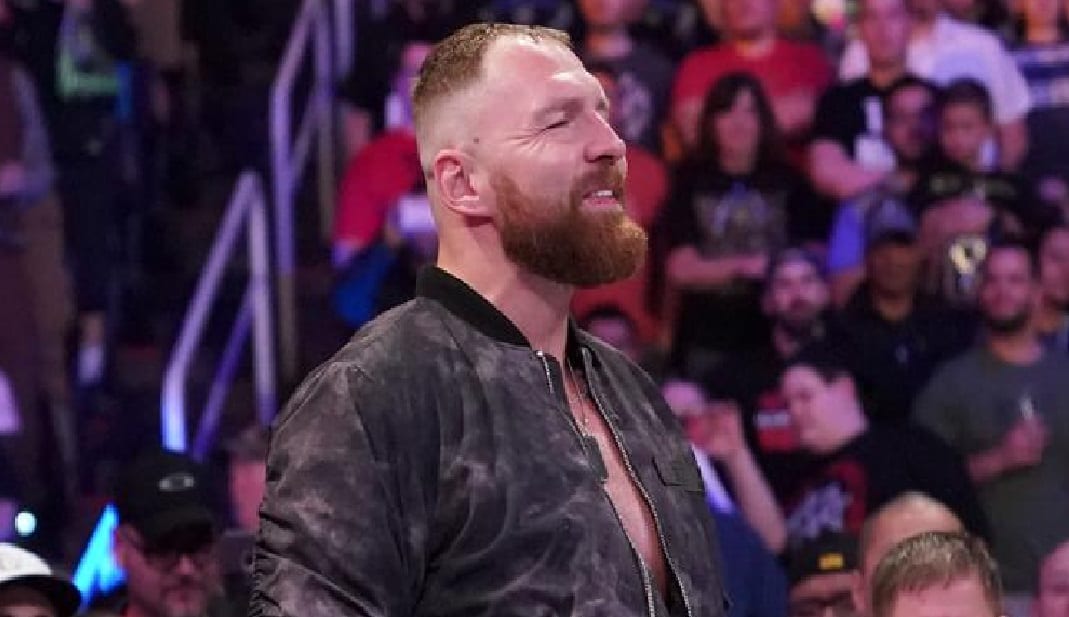 WWE doesn’t want to lose Dean Ambrose. He is not only a member of The Shield, but he is also a top star in his own right. This seems to be what is happening though, but that won’t keep fans from hoping otherwise.

Brad Shepard laid it all out during Oh, You Didn’t Know concerning Dean Ambrose’s WWE status following his contract’s expiration. The plan is for him to be gone from the company even though there is no way that WWE wants to lose him.

“You know the booking on Raw where he’s kind of getting into something with Hunter. They’re kind of teasing something there. People are kind of speculating, is this a work, is this a shoot? Are they doing this to work everybody?”

“Well, I have the answer to that unequivocally the Dean Ambrose story is legit. He is intent on leaving WWE when his contract expires. That is true, that is not a work. Now they may work something into the storyline based on reality because the story is out, but he is legitimately planning on leaving the company when his contract is up.”

“Now they have some time to figure things out. So they have a couple months. Maybe they figure it out, maybe they don’t, but his intent right now is to leave WWE.”

WWE handled the Dean Ambrose situation much differently than they have reports of this nature in the past. Instead of no-selling it and carrying on with a television show, they sent out an official response on the matter.

This tactic from WWE has led a lot of people to add to their speculation that this whole situation is a facade put up by WWE to make us all think The Moral Compass is leaving only to swerve the fans later. Ringside News founder Steve From Florida mentioned CM Punk doing the same thing on the morning this news broke.

Brad Shepard continued to explain how WWE could be changing their approach to this kind of news leak. However, it shouldn’t give fans any more hope that this is a worked storyline.

“This is one of the reasons why there is so much speculation because that is not the WWE MO because we recently saw them confirm with Ronda Rousey that she’s under contract until 2021 when a story came out with Dave Meltzer that she was going to finish up after WrestleMania. They produced that.”

“Then the story about Dean Ambrose gets out and they issue a statement about that. So those two instances we’ve seen a change recently on how they handle those situations. So for that based on the history, I can understand the question of is this a work, is this a shoot? It’s pro wrestling so I get it and I think the history of how they’ve handled it raises those questions and rightfully so.”

It was noted that giving creative control to Dean Ambrose might convince him to stay. However, that is incredibly unlikely in a day and age where Vince McMahon still has the final say-so.

Creative control hasn’t been an option since Bret Hart had it in the final six months of his WWF contract and we all know the Montreal Screwjob that resulted from that contract clause.

As far as Dean Ambrose, he is likely leaving WWE and All Elite Wrestling is interested. Only time will tell what happens next, but we will keep you informed.