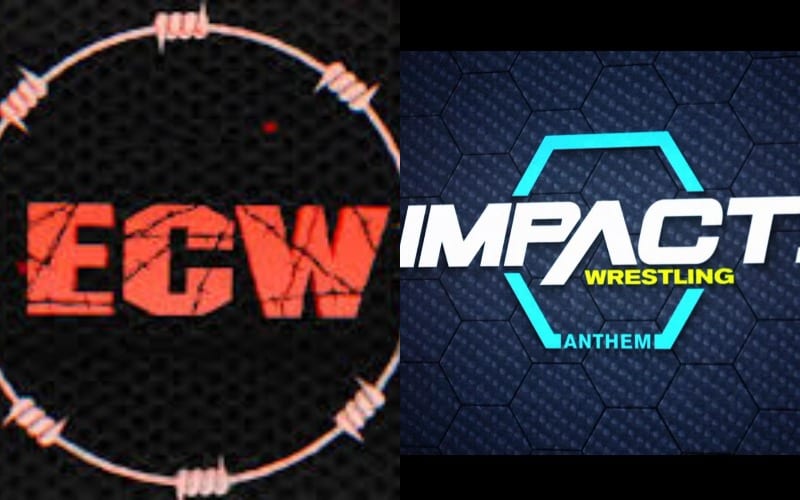 All Elite Wrestling is starting to fill their roster and a television deal is incredibly likely at this juncture. It is still a wait and see kind of situation, but they appear to have some big news coming up.

Mike Johnson discussed the current pro wrestling landscape during PW Insider Elite audio. He said that due to the fact that any talented wrestler with exposure is going to be a target for multiple companies, Impact Wrestling might lose out as ECW did back in the because they can’t afford to offer the big money contracts of their billion-dollar backed competition.

“You know how much they talk a good game about how much they’re in a good position financially, I look at Impact and I’m like, ‘Man I know they’re not paying these talents big, big money on the level of what is allegedly being offered by AEW or WWE. So Certainly some of these names as their contracts expire they’re gonna looks to go elsewhere.”

“Impact is pretty much in the position where ECW was in the 1990’s where no matter how good the product is at the end of the day someone’s willing to pay your talents three, four times what you’re able to pay them and you’re gonna lose them. Or you’re gonna start paying your talents on the same scale and that’s basically going to put you in the red with no way to escape.”

We will have to wait and see, but AEW isn’t likely to work with Impact Wrestling even though Ed Nordholm said they were open to it.

All Elite Wrestling will need a roster of talent. Chris Jericho said they don’t need many people from other companies, but you also never know what they could be planning next. One thing is for sure, it doesn’t look like an amazing time is ahead for Impact Wrestling is this situation plays out as it appears to be.