While answering questions in the latest installment of PWInsider Elite Audio, Mike Johnson was asked if Impact Wrestling talents would be appearing on All Elite Wrestling programming when the company strikes a television deal.

Johnson doesn’t believe that is the case and AEW will sign talents to their own exclusive deals instead of using outside talents that have been traditionally done in the past with most startup independent companies.

“I do not. I think AEW will sign talents to work exclusives. Cody Rhodes & The Young Bucks were not announced anywhere for WrestleMania weekend and we’re not going to see them go out and wrestle for New Japan or Ring of Honor. From what I understand, this is not supposed to be another independent promotion. They’re trying to build a company that will stand up to it’s own entity and talents that work there will be exclusive to there.” 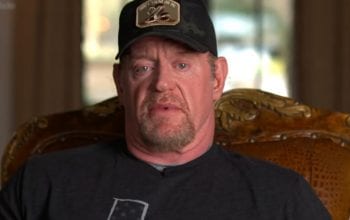