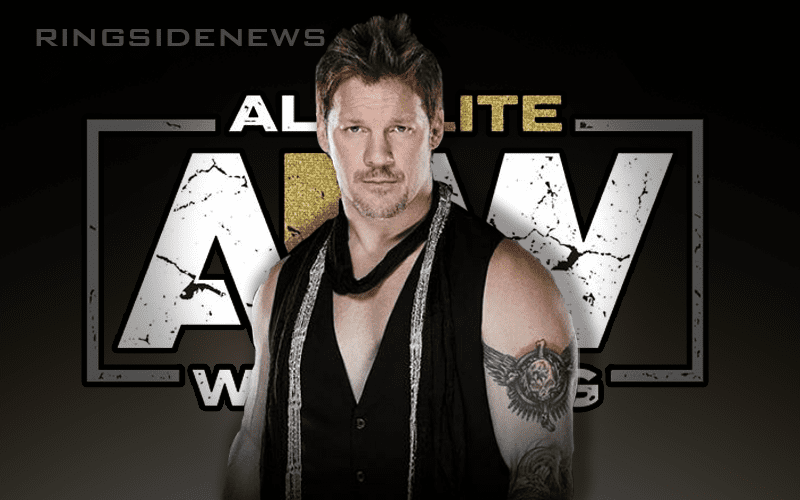 WWE might be worrying about All Elite Wrestling more than they would like to admit. This is evident by the fact that they made a fan take off his AEW shirt at the Royal Rumble.

Chris Jericho took to Twitter in the early hours of the morning to address his former employer as well as ROH and Impact Wrestling. He also revealed how many of their stars AEW is really after.

“ @wwe, @ringofhonor & @IMPACTWRESTLING … I love watching you push all your randoms, But just know that we are interested in maybe 6-8 of your talents total. We don’t need you! @AEWrestling”

WWE probably needs to concentrate on their own business. The same is true for ROH and Impact Wrestling. Besides, according to Y2J, AEW isn’t even interested in that many of their wrestlers.