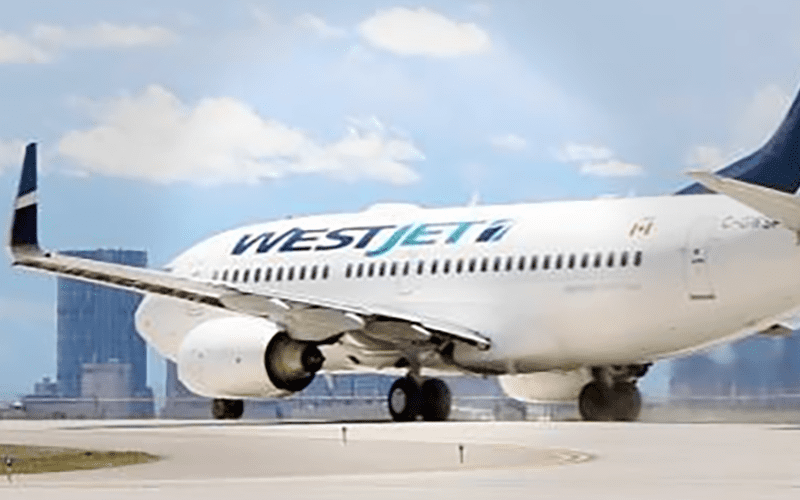 WWE keeps their Superstars with a very busy schedule. It isn’t uncommon to stay on the go for weeks on end. This was especially true for the NXT crew after NXT TakeOver: Phoenix. Although a couple people showed up in the Royal Rumble match, they had to get out of town quickly right after.

NXT is taping television this week on Wednesday therefore, PW Insider reports that “most of the WWE NXT crew flew back to Florida following The Royal Rumble PPV.”

Therefore, you shouldn’t expect anyone to be at RAW or SmackDown Live who flew back to Florida. This might be a bummer, but at least Lars Sullivan deleted his tweet about not being in Phoenix. So that’s something.

You can never count out the possibility of WWE having other plans for someone, but don’t expect Aleister Black because he had other plans entirely for tonight.