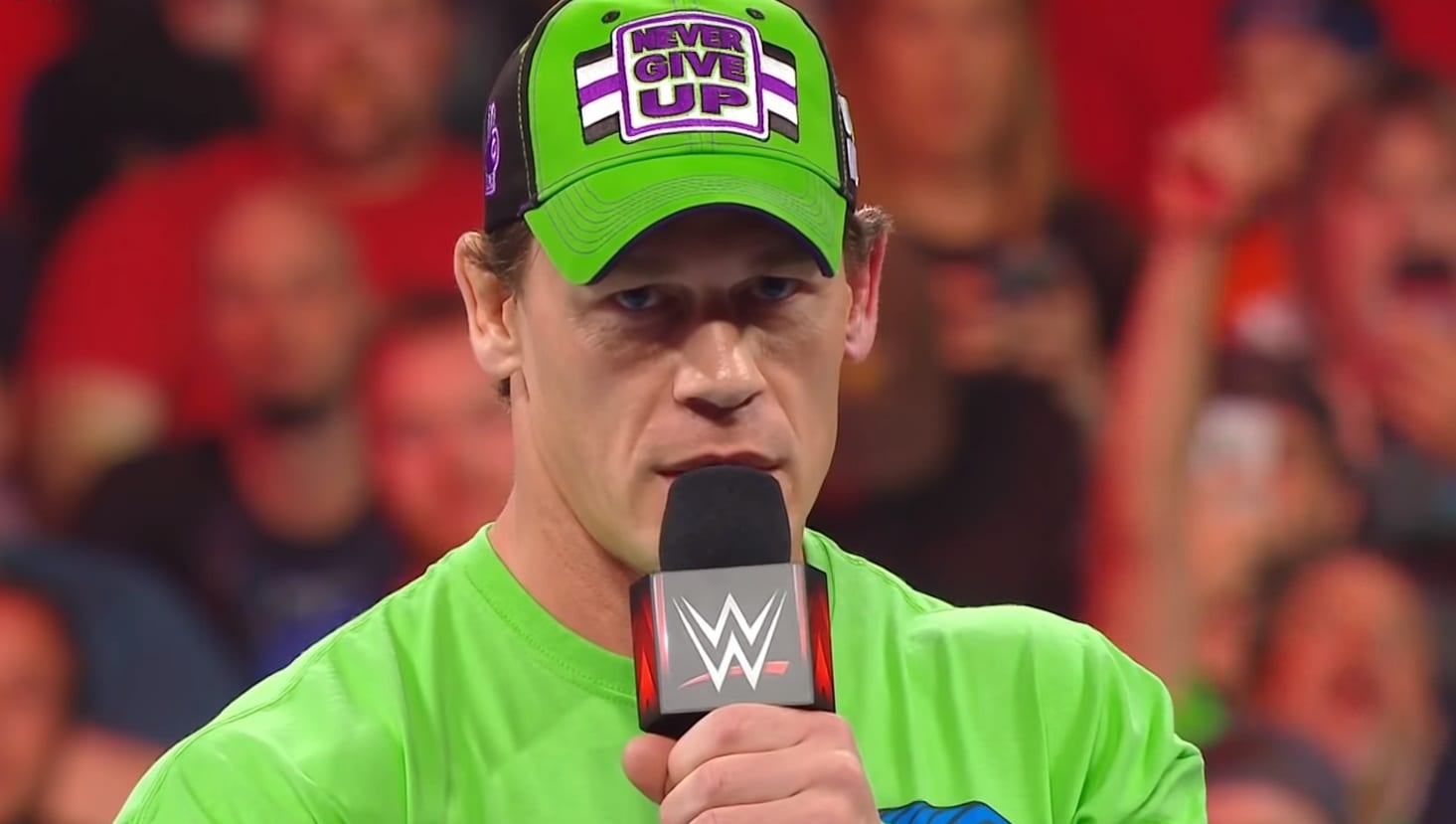 John Cena suffered an “injury” so he couldn’t appear on RAW this week. Of course, this is a storyline and to make it even more interesting it is an altered storyline.

Mike Johnson discussed WWE’s options with John Cena on PW Insider Elite audio. He had previously divulged that the WWE locker room was totally unaware there was a problem with the 16x World Champion, however, Cena does have options from this point on.

“From what we understand Cena was not scheduled to be at RAW. He was not anywhere near RAW last night.”

“There are one of two things that have happened here. Number one he really hurt it and he is questionable for [The Royal Rumble] or two, he has a film that begins production on February 4th in Vancouver British Columbia, Playing With Fire. He is the lead in this film so that means he is going to be in 99% of the scenes and that film.”

“Or option three maybe John’s going to appear at The Rumble and it’s gonna be a very short cameo and he’ll be in and out immediately.”

Cena is at the stage in his career where a lot of people rely on him staying in good health. He is the star of this new movie where he plays a fireman so he can’t afford to be reall injured at all right now.

We will have to wait and see whether John Cena will be able to show up in Phoenix for the Royal Rumble and do a little something, but he probably can’t do much with his current film commitment. 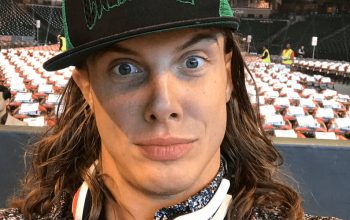