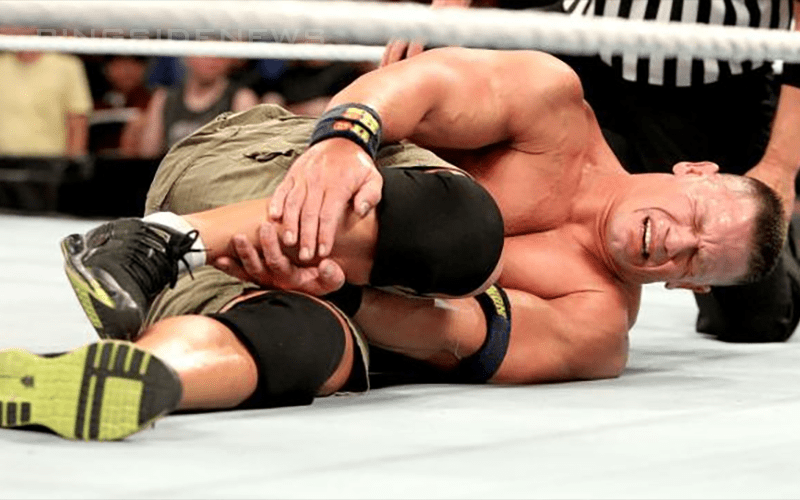 John Cena made sure that he was limping after he hit an Attitude Adjustment on RAW last week. This was likely done in advance because it’s very possible that John Cena isn’t really injured.

WWE likes to try and have it make sense when they have to write someone off of television and this is what they probably did. Cena was reportedly injured during that AA spot and “re-aggravated” his injury today when he got to Raw.

PW Insider reports that Cena is not even at the RAW tapings in Oklahoma City. John Cena’s next film project is called “Playing With Fire” and it starts production on February 4th through April 1st in Vancouver, British Columbia.

Therefore, this injury angle from WWE and Cena is likely kayfabe. However, the fact that his next film is slated to end on April 1st gives him a very small window to make WrestleMania plans. 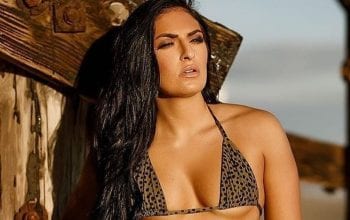 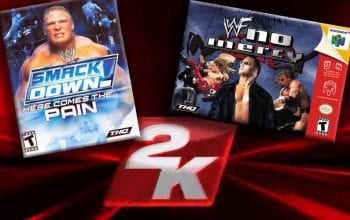