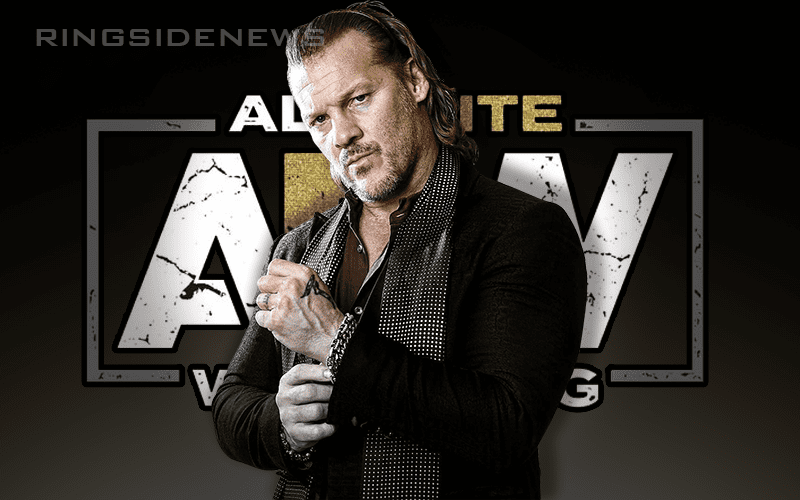 Chris Jericho had a very important decision to make when he had to choose between WWE and All Elite Wrestling. This was a decision that WWE actually helped him make in a lot of ways by not giving him the same focus as AEW.

Y2J had to wonder if he could really sign with AEW, a company that doesn’t even own a wrestling ring that he knows of. He spoke about this on Talk Is Jericho at length and finally came to his decision after some deep thinking. It all came down to respect and the amount of focus Jericho was sure to receive due to the size of his contract.

“After some introspection the answer was yes I could do this. Because what AEW is doing is they’re showing me respect and they’re showing me that they have a lot of expectations for me. Like the cart is on my back. I have to do great work and I have to go the extra mile to help make this work.”

Jericho said WWE will still be WWE no matter what, but what he does in AEW will matter. He has to use his veteran experience to help build this company which is  idea for him.

The decision might have become easier to make when he considered it, but Jericho still had to tell his old friend Vince McMahon.

“Once again I still kinda gave WWE the benefit of, ‘Listen guys, the train is leaving the station, are we gonna work together or not?’ To their credit, we talked and all the way up to the rally, but there was never really an offer given. I understand the reasons why. I understand Vince’s mindset just as he understands mine, but we did leave on amicable turns. It was a shaking of the hands proverbially, a thank you. A couple of things were discussed and both of us were happy with the arrangement we had made and the closure that we got.”

“Vince McMahon is my friend. He’s helped me a lot and we’ve made each other a lot of money and most importantly, we’re friends. So the last thing I wanted to do is leave WWE as a screw job or a stabbing in the back. I never wanted it the whole time. I always told Vince what I was doing and he knew before anybody else that I was going to All Elite Wrestling and once again, once I go there I’m gone.”

Chris Jericho said that he signed his AEW contract on the day before the big Jacksonville rally. Nobody knew Jericho was at the rally except for The Young Bucks, Tony Khan, and Cody Rhodes.

His All Elite Wrestling debut at the Jacksonville rally made a big impression. He debated with himself about what to wear, but he decided to dress as a highly sought-after free agent wearing a suit and sunglasses looking like he wants to feel and the people absolutely responded.