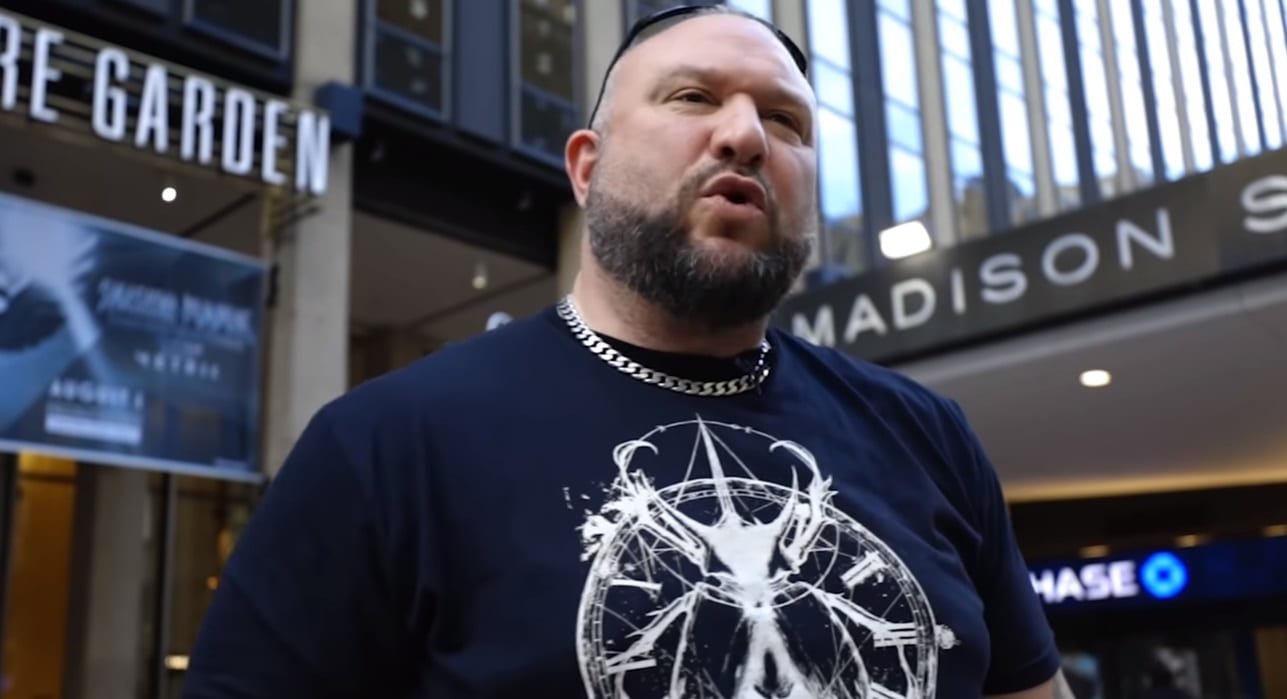 WWE has six new Superstars on their way up to the main roster shows. They will work both RAW and SmackDown Live so we can see what they can do. They haven’t done much though and aside from Nikki Cross, none of them have wrestled on television.

Bully Ray discussed the debuts of Lacey Evans and EC3 specifically on Busted Open Radio. He wasn’t satisfied with how it went down and said that it was two of the most underwhelming debuts ever.

“I hate to say this because I’m such a fan, but I don’t think I’ve ever seen more of an underwhelming way to debut somebody. I hate to say it, but [EC3] and Lacey Evans.”

Lacey Evans did debut on RAW, but if you blinked you would have missed it. The same is true for EC3. At least WWE booked them in full-screen segments SmackDown Live, but they have yet to utter a word or work a match on television yet.