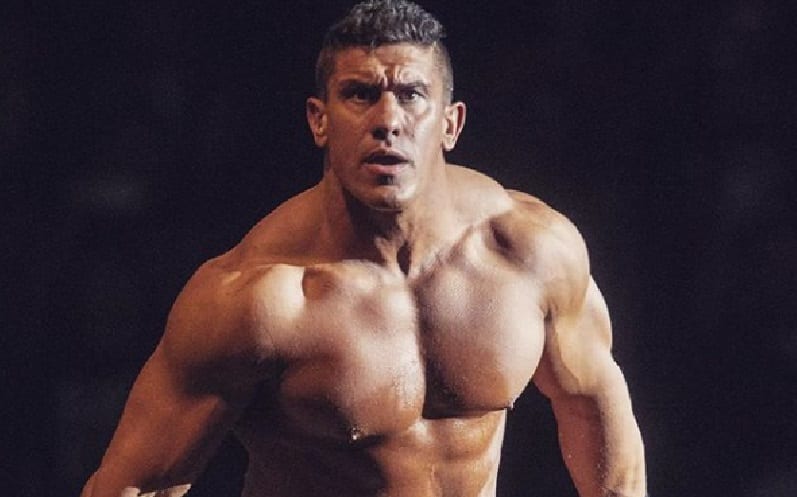 Braun Strowman was unceremoniously pulled from his Universal Title match at the WWE Royal Rumble pay-per-view. It was a rather unexpected turn of events and Vince McMahon is still in quite a mood over it all.

Now we need another person to face Brock Lesnar at WWE Royal Rumble. After all, The Beast Incarnate is actually showing up this time to work a match.

Plenty of Superstars would like a match against Braun Strowman and they lined up outside of Vince McMahon’s office. One by one, Dasha Fuentes interviewed people in a picture-in-picture window during The Revival’s match against Lucha House Party. She spoke to each person very briefly including Curt Hawkins, Apollo Crews, The B-Team, and EC3.

The newcomer from NXT didn’t say anything. Instead, EC3 just smiled at Dasha and remained silent. Then they moved on with the segment. It was a very brief debut, but it looks like EC3 is already putting himself in the running for a big Royal Rumble match.