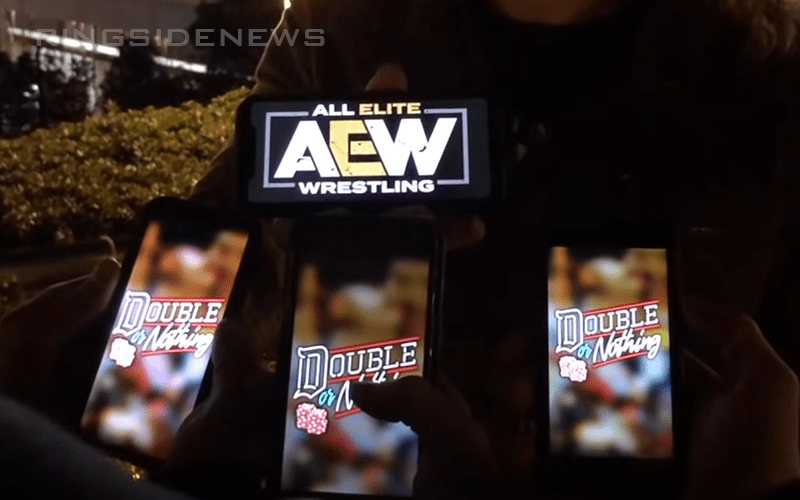 All Elite Wrestling is going to continue making waves a pro wrestling company. Their next big show Double Or Nothing isn’t until May, so they have some time to plan. However, they already have a team of great minds behind the scenes helping out.

Chris Harrington is AEW’s Vice President Of Business Strategy and he recently spoke on his podcast Wrestlenomics about AEW. During the podcast, he discussed the process of coming up with the company’s name and it wasn’t as easy as just coming up with three words.

“All Elite Wrestling wasn’t the original name for this group. I don’t even remember all of the different versions of the names that we went through, but it was the easiest name that everyone liked and where we saw there.”

They knew that they wanted Wrestling and the Elite was a given. It was a pretty clever move to go with the name of the company that they did. After all, it makes it very easy to chant for a crowd and that’s always important.