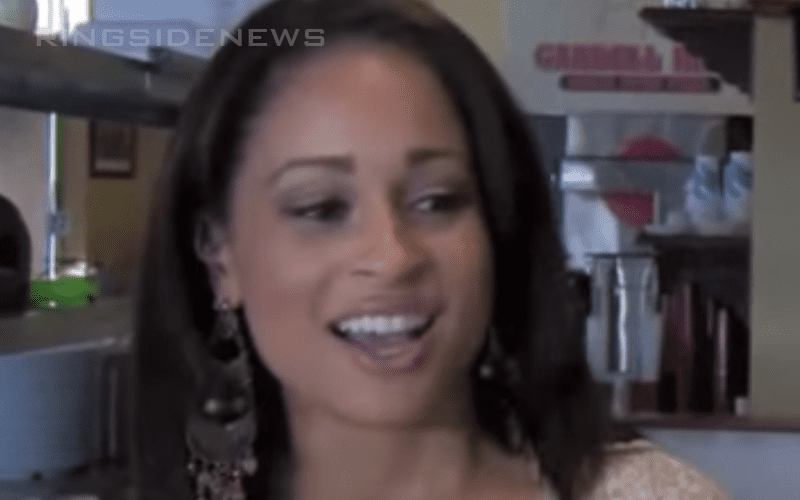 Kayla Braxton isn’t one to hold anything back when it comes to what she’s thinking which is why she’s one of our follows on social media. She recently let loose on a fan who called her “the whitest black girl” he’s ever seen and she’s also not shy to break out her phone to record a video in case a World Star Hip Hop moment takes place.

Braxton recently had to spend some time at an airport and as a WWE employee on the road with the company, she should be used to that. What appreciate was a drunk guy getting chatty with her.

“Sitting at the airport bar and guy thinks it’s a great idea to talk politics with complete strangers. I’m here to letcha know – not a great idea. #makebarsgreatagain”

“Now guy is bragging that he has his own kayaks. So he would be safe in the event the world ends.”

It should also be important to note that this guy was apparently sloshed at 3:00 PM, but it’s always 5 o’clock somewhere, right? Either way, if you’re enjoying some afternoon drinks, it’s probably best not to include Kayla Braxton in your conversation or you’re likely to end up on her Twitter.