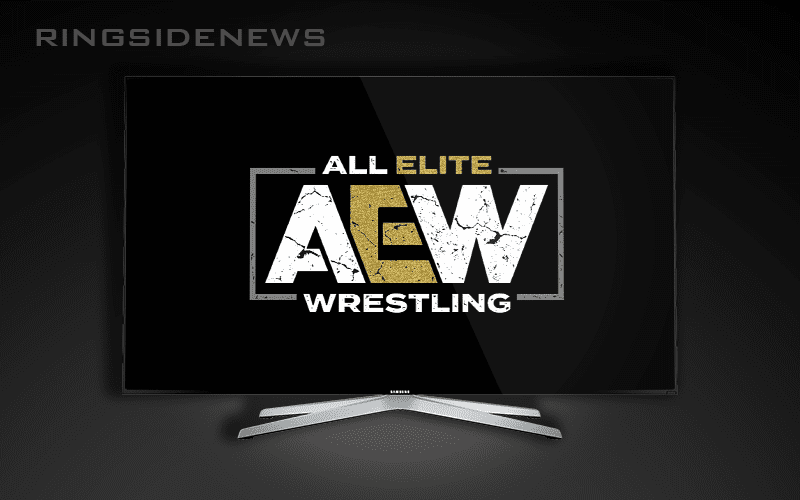 All Elite Wrestling is still a very hot subject among wrestling fans because there are so many questions to be answered. One thing fans really want to know is how WWE might handle this new threat in their space.

As Bryan Alvarez explained on Wrestling Observer Live, WWE is aware of AEW as much as they’d like to no-sell the upcoming company. They could also have a plan to counter-program AEW’s television show if/when it gets off the ground as well.

“If you’re a non-wrestler they feel could mean something to All Elite Wrestling they’re probably gonna make you an offer. They’re trying to just snatch everybody up. Not sure what other reaction there’s been.”

“I don’t picture them do anything as far as trying… I’ll say this, if All Elite Wrestling gets a Tuesday television show then I can practically absolutely guarantee that there will be some kind of a television show on the WWE Network head-to-head on Tuesday nights. I don’t know what show that’ll be, but it’s WWE and they will almost assuredly do something like that.”

WWE has pulled a lot of clever moves before when they want to divert fan attention from a rival operation. They have many tricks up their sleeves and you really can’t put anything past them either.

All Elite Wrestling has the possibility of getting a few more WWE Superstars by the time they launch a television show as well. Nothing has been made official in regards to a television home for AEW, but the deals are said to be solid enough that the planning phase has already started. Only time will tell how hard WWE will try to get us not to pay attention to All Elite Wrestling.