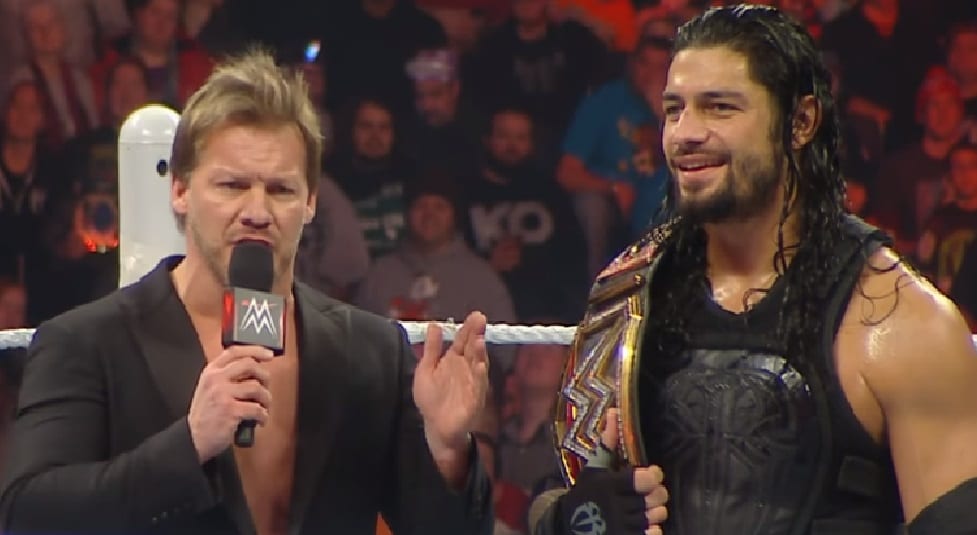 Chris Jericho is working for a rival company to WWE right now. His All Elite Wrestling contract won’t allow him to wrestle for WWE, but things could always change in three years.

Even though Y2J isn’t in WWE anymore, he still has plenty of friends in the company including Roman Reigns. While speaking to Chris Van Vliet, Y2J revealed that he still texts Roman frequently as he discussed the support Reigns has all around him. He also remained very positive that The Big Dog will be making a return soon enough.

“I talk to him quite a bit. I got a group text with him in it. I text him on the side quite a bit. He always seems to be doing well in good spirits.”

“He’s a great guy and I know a lot of people over the years a lot of people have bagged on him, but he’s the wrong guy to bag on because he is a sweet guy, funny, works hard, big heart. So we love him and I think it’s just a matter of time before he comes back, but more importantly, that he stays healthy for his family, for sure.”

It’s great to hear any kind of update from Roman Reigns. Whether he’s popping up at a football game or simply showing up to say hello off-camera to the troops, we love knowing he’s still around and happy.

Even though Reigns remains off of WWE’s focus on television, he is still in our thoughts. The Big Dog is dealing with an extremely difficult part of his life and he needs all the support he can get.

It’s great to know that not only do people like Seth Rollins still keep in touch with Reigns, but so do guys from other companies such as Chris Jericho. We just have to wonder who else is in that group text along with Y2J and Roman Reigns. 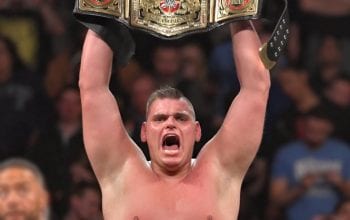