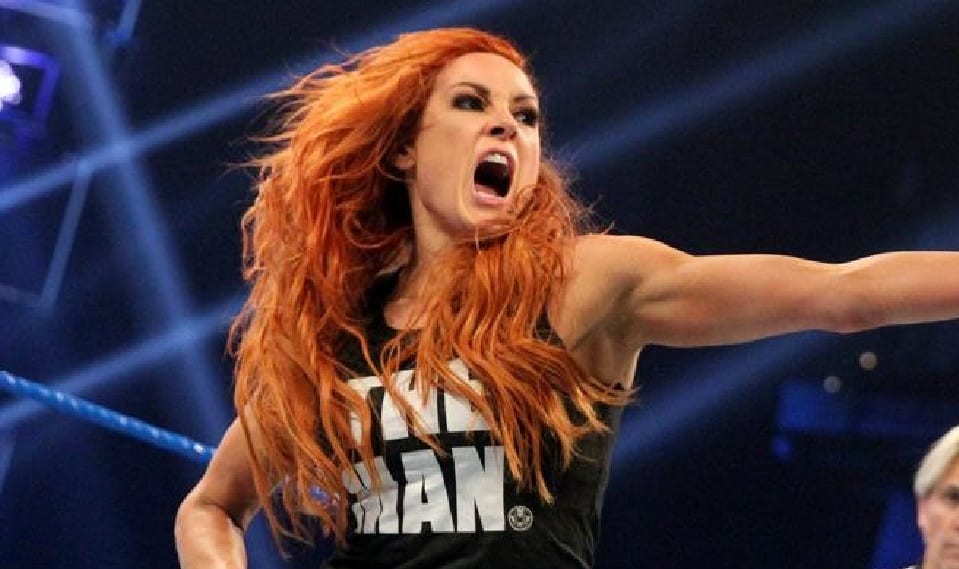 Becky Lynch is set for a match at the WWE Royal Rumble event for the SmackDown Women’s Title. She will have to defeat Asuka to regain her championship, but there was a time when Lynch wasn’t even considered as a #1 contender.

The Man recently spoke to Of Combat where she discussed the “enough is enough” moment for her in WWE. She saw glimpses of a new persona before SummerSlam, but it has been a building process. Things really kicked into gear after Charlotte Flair stole the title from Lynch last s.

“I think it’s been progressive. I don’t know that there’s a defining moment. The physical moment was the moment the world saw at SummerSlam, but I think it’s been building for such a long time, it really has. If you go back and you look at any of my interviews backstage or whatever, I’ve been saying the same thing for a long time.”

“I keep getting overlooked. I keep getting taken advantage of and I need to change. I kept saying, ‘I need to change; I need to do something different.’ But I think I didn’t — for lack of a better term — I didn’t have the balls to do it really. I was still stuck in that mindset of, ‘No, let me get along with everybody. Let me do the right thing. Let me not ruffle too many feathers. Let me ruffle a few, but not every one — certainly not my best friend.’

The fans rallied around Becky Lynch and it was hard to ignore. Now WWE is giving Becky Lynch more of a dedicated spotlight, but we’ll just have to see how long it lasts. Hopefully, WWE’s WrestleMania plans for Lynch will not only appease fans, but it will also solidify Becky Lynch as a top name for years to come.