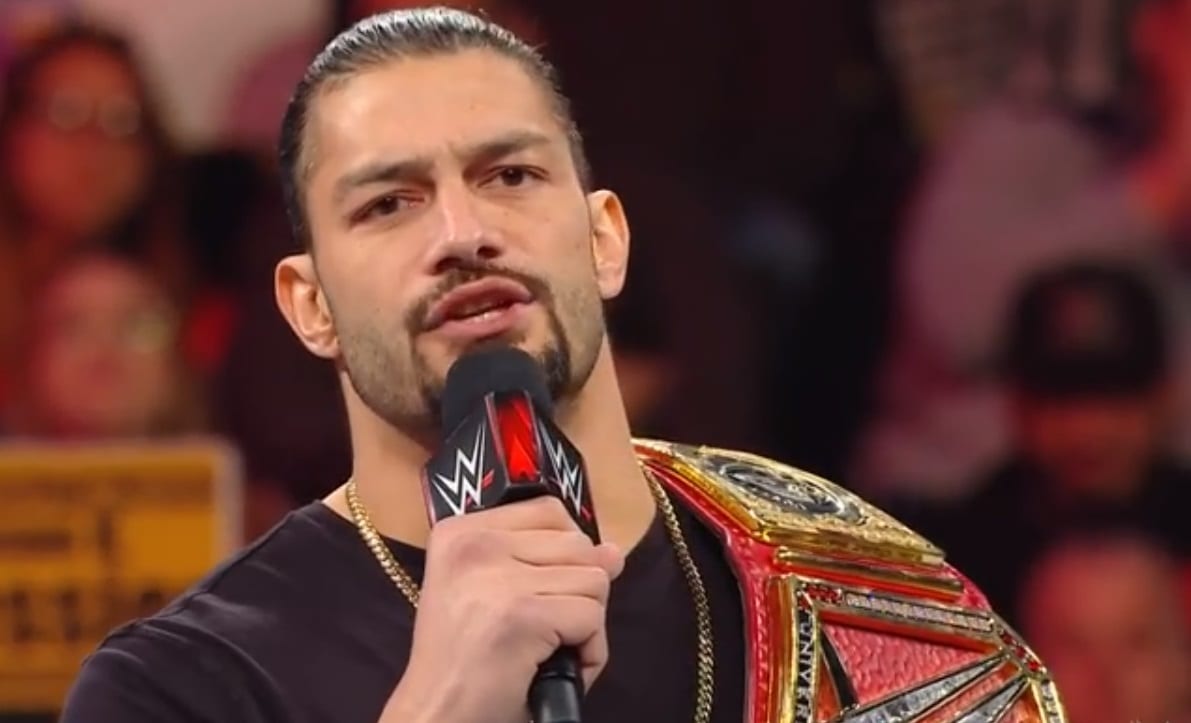 Roman Reigns was forced to make an extremely difficult announcement on October 22nd. The Universal Champion revealed that he has leukemia that he’s been living with for over a decade and it’s back. Then he relinquished the WWE Universal Championship and went home.

It’s been a very tough time in WWE since Reigns’ departure. WWE has been going on real damage control creatively and it’s not been easy to fill the hole left by Roman. His Seth Rollins still speaks with The Big Dog often, therefore he seems like the perfect person to ask about how he’s doing.

Seth Rollins recently joined Fox 2 News where he was asked about his old friend Roman Reigns. He had some great news for fans as Reigns is apparently “primed” for a return to the ring.

“Roman’s doing great. Obviously, he spent the holiday home with his family and he’s doing really good. He’s in a good position. He’s primed to make a comeback, hopefully sometime sooner, rather than later, but at the end of the he’s just focused on getting right now. I will say he’s doing good, good spirits.”

WWE saw a lot of exciting returns in 2018, but there won’t be anything to compare to Reigns’ eventual comeback. Hopefully, it will happen sooner than later for The Big Dog as Rollins said.

Leukemia is a very awful disease, but Roman Reigns has faith that he will beat it. He is undergoing treatments to defeat the disease, but that doesn’t mean he can’t show up at a football game too. Now we just have to wait until the day comes when we hear his adrenaline-pumping music once again in WWE.