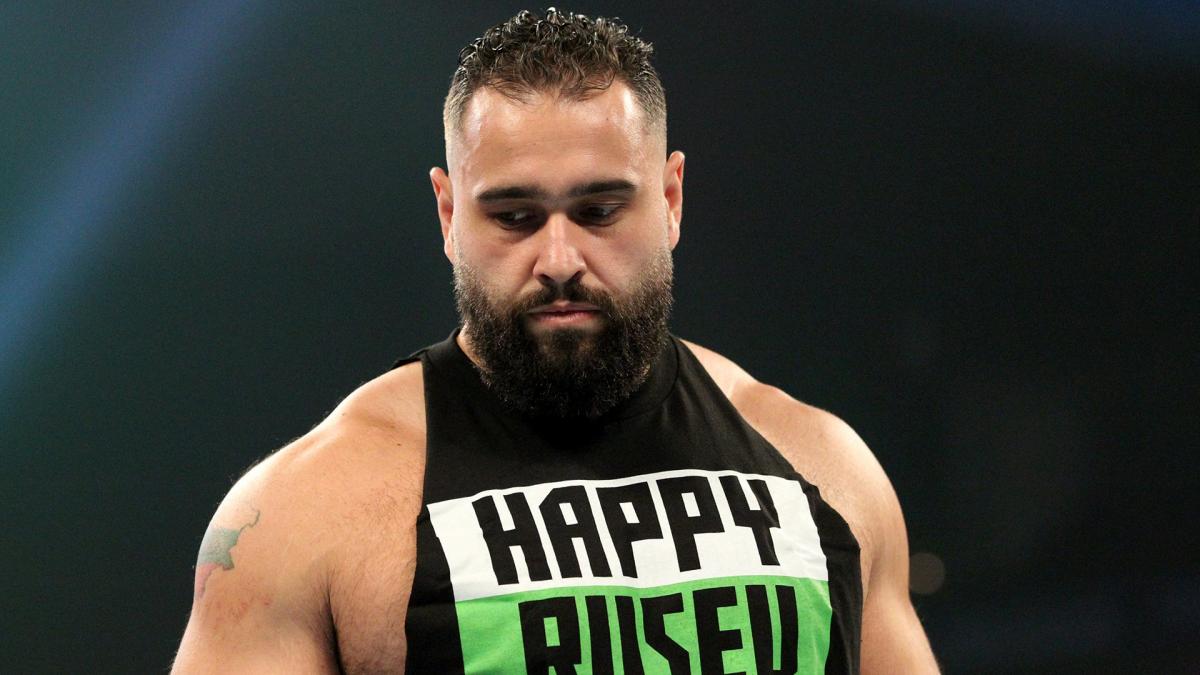 Rusev wasn’t a happy man on SmackDown Live this week. He came out and addressed his wife Lana’s bump that she took the previous week. While speaking to fans not as a Superstar, but as a husband, you could tell he was shaken up.

Then Shinsuke Nakamura appeared and blamed everything on Rusev. He showed some video evidence as well that seemed to prove Rusev was the one who actually crushed Lana.

This resulted in a little backstage brawl where Nakamura got the upper hand like a heel. Then the next morning, Rusev tweeted out something rather odd.

“My life is about to change! Stay tuned…”

Fans are throwing out any number of guesses about what Rusev could mean. Some fans are saying Lana is pregnant, but that might be doubtful seeing how WWE booked her to take a bump on last weeks’ show. Others are hoping Rusev will join All Elite Wrestling’s growing roster. Therefore, you really never know what could be coming next.