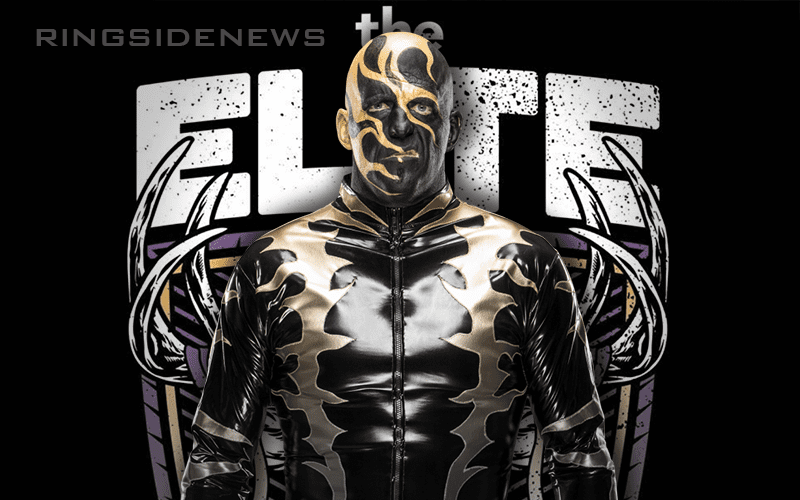 Cody Rhodes and The Elite are opening their own pro wrestling company and big things could happen in 2019. A lot of people are paying attention to these events and it could really change the landscape in a lot of ways.

Cody’s brother Goldust is still a WWE Superstar, but he hasn’t forgotten about his baby brother either. He’s watching Cody from afar and has commented in the past. Now he is sending out a glowing congratulations to Cody for this new venture.

“Want to take this time to say just how proud I am of My brother has everything our father had. He has learned so much about being a wrestler, a business man, and an entertainer. He will bring it, in this huge venture he has created. #BestOfLuck #AEW. Love ya brother.”

Goldust is currently out of action and rehabbing an injury, but he could be back and have a number of successful stories in WWE. He is certainly keeping an eye out on his brother’s actions though as are the rest of us.