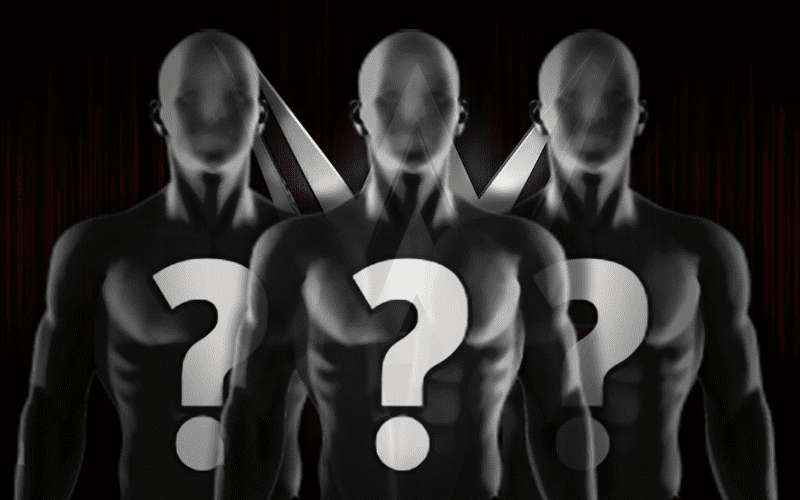 The Elite are starting their own pro wrestling company. They are talking to a couple of places about signing a television contract and they are also signing multi-year deals for talent.

We previously reported that Cody Rhodes and The Young Bucks are expected to have very interesting roles in All Elite Wrestling. The rest of The Elite are expected to be involved in a backstage capacity as well. Ryan Satin went on to say that there is a lot of interest for some WWE Superstars as well.

“I also know of some popular WWE wrestlers watching what happens with All Elite Wrestling very closely, as they’re unhappy creatively and looking for a change of scenery.”

This could be very interesting. We will have to see who ends up talking to AEW and it could be why WWE has been locking people into contracts.