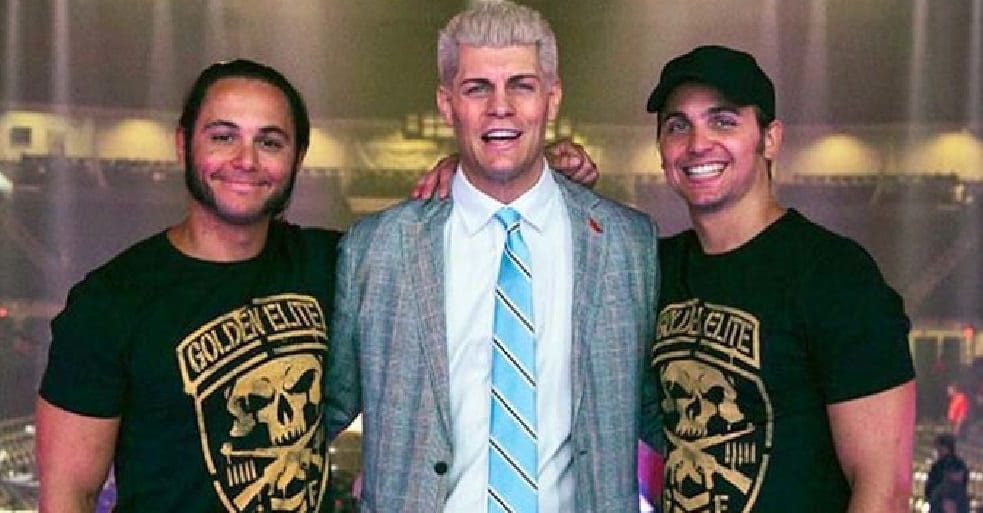 The pro wrestling world is going to change in a big way in 2019. Now we have a pretty good indication that we shouldn’t expect to see a few big names make a leap to WWE.

The Wrestling Observer Newsletter mentioned that three of the four Being The Elite members have turned down multi-year deals that were reportedly worth more than seven figures a year. They must have a lot of faith in All Elite Wrestling if they’re willing to turn down more than $1 million guaranteed annually.

We previously reported how WWE has been tampering with contracts in a big way and they don’t seem to care. Therefore, you never know if Omega might also have some kind of big offer on the table too.

Meltzer also double-downed on the report that WWE might be very nervous about another rich family opening a pro wrestling company in AEW.

We will have to wait and see if WWE is able to pull in any of the Being The Elite members, but at this time it appears that at least three of the biggest parties involved have decided to turn down WWE’s big money deals.