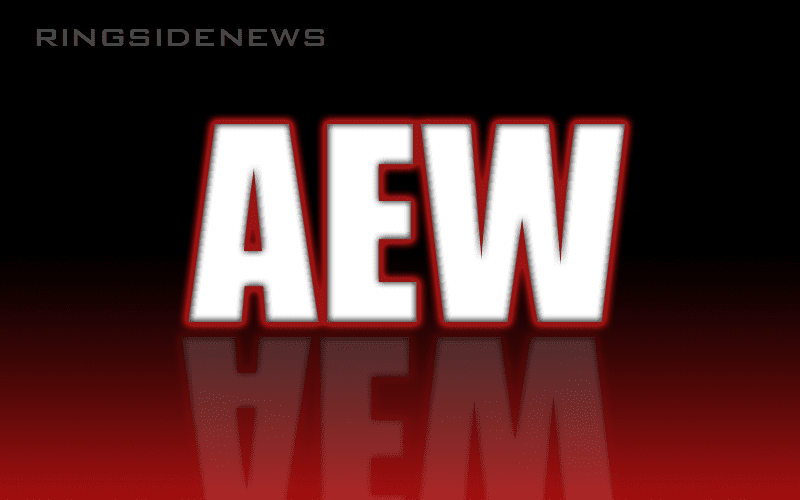 We previously reported that some interesting trademarks have been filed that would lead a lot of people to believe that a new pro wrestling company is in the works. But the fact is that without a media distributor, all of those plans might just be paperwork.

It’s also noteworthy that both Chris Jericho and Jim Ross have been pegged to be part of this project but neither of them has admitted to it. Only time will tell if and when either of them is going to be officially included in this plan.

Dave Meltzer commented on the story saying that the trademarks are filed but to the best of his knowledge no television or media deal has been struck yet. The fact is there are a lot of companies looking for media deals as well. While it might be a bit easier for someone like The Elite, nothing is a done deal just yet.

We will keep you posted on this situation because things will likely continue to develop as we get closer to 2019.

Trademarks were filed. As best I know, no media deal is in place. Without a media deal there is no story. There are tons of people actively pursuing media deals. https://t.co/7DSSXUdnqI