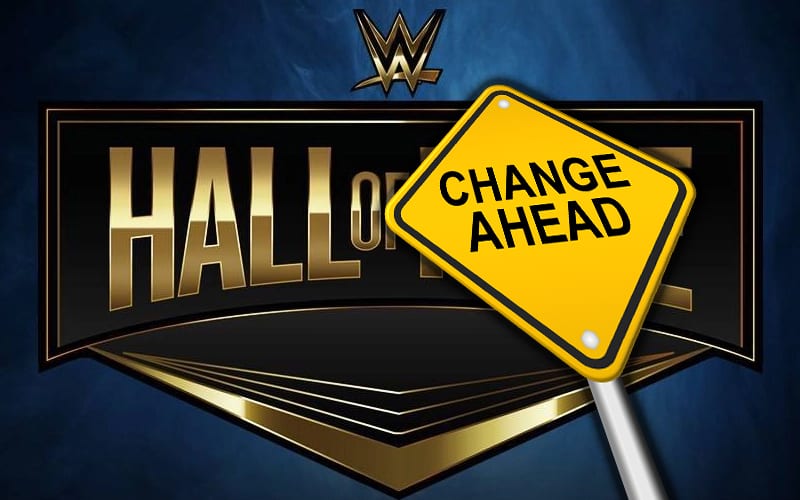 WWE is holding a very different Hall of Fame ceremony this year. They will induct the class of 2020 and 2021 during the same program. That called for some changes.

According to PW Insider, there will be no inductors during the WWE Hall of Fame ceremony this year. They made this decision as a time-cutting measure. Now most inductees will see a video package play before their time to make a speech.

In many, if not all cases, WWE ran a video package for each inductee then introduced them to give a speech accepting the honor.

We previously reported that WWE drastically reduced the time for Hall of Fame speeches this year. They have a lot of people to fit into a show on Peacock. In most cases those speeches will be between four and five minutes.

The Bella Twins revealed that they had to cut their speeches down to three minutes each, so they are both getting time to talk. You can check out the official WWE Hall of Fame t-shirt below. It’s notable that Ozzy Osbourne is featured, but Titus O’Neil is not.