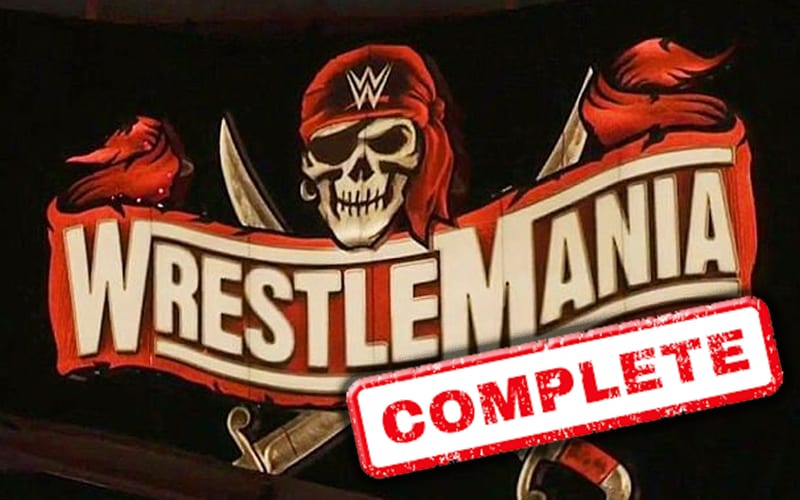 WWE has a loaded week of pro wrestling for fans. The company has something going on every night and it might be a bit hard to keep everything in order. That is where we come in.

The company is kicking off their WrestleMania week with RAW tonight. That show was taped on Tuesday last week, so it won’t be live. It will also act as the go-home show before the big yearly event.

The next night will see the 2021 WWE Hall of Fame air on Peacock for American fans. Of course, those who still have the WWE Network can watch it on that service. This year’s event was pretaped, and they haven’t revealed all of the inductees yet. The event will start at 8:00 PM EST, and it will be a shorter program compared to previous years.

WWE’s NXT brand has a two-night TakeOver event next. Night one of NXT TakeOver: Stand & Deliver will air on the USA Network and Peacock starting at 8:00 PM. It will also mark the final week of the Wednesday Night War. Io Shirai vs Raquel Gonzalez will battle for the NXT Women’s Title to headline that night.

Night two of NXT TakeOver: Stand & Deliver will air only on Peacock and the WWE Network. That event will start at 8:00 PM and will be capped off by Finn Balor vs Karrion Kross for the NXT Title.

WWE Friday Night SmackDown is next for fans. The company pretaped that show as well, and it will start during the regular time at 8:00 PM on FOX.

Fans will see WrestleMania take over Raymond James Stadium for both nights on Saturday and Sunday. Those events will have a kickoff show starting at 7:00 PM, one hour shorter than previous years. The event will begin at 8:00 PM.

You can check out a list of the upcoming WWE events below.