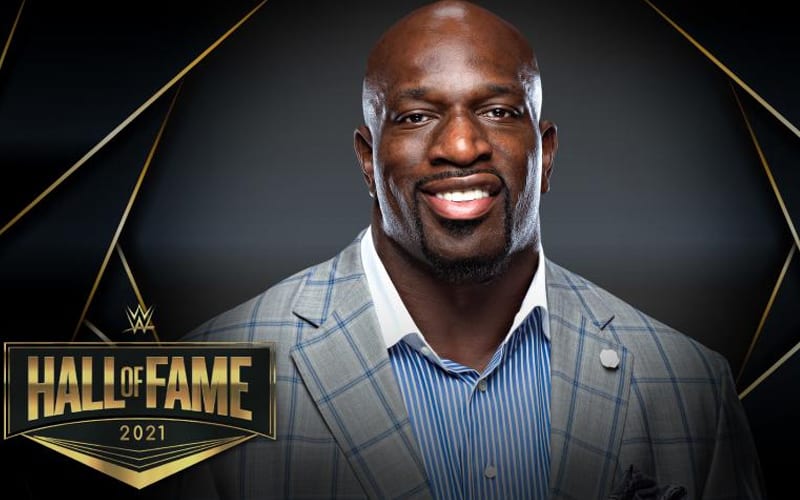 WWE will air their Hall of Fame ceremony on Peacock tomorrow night. If you want a full rundown of all WrestleMania week shows you can click here. The company confirmed their Warrior Award recipient, but this is a name we’ve been hearing for a while.

O’Neil tweeted out after WWE broke the news. He was humbled by this honor. The former leader of Titus Worldwide has been active in charity and community work in the Tampa area for years. Titus never thought it would get him in the WWE Hall of Fame, but that city will now host his induction.

Humbled and Honored THANK YOU @WWE

We will have full coverage of the WWE Hall of Fame when it airs tomorrow night. The ceremony was recorded over two days last week.