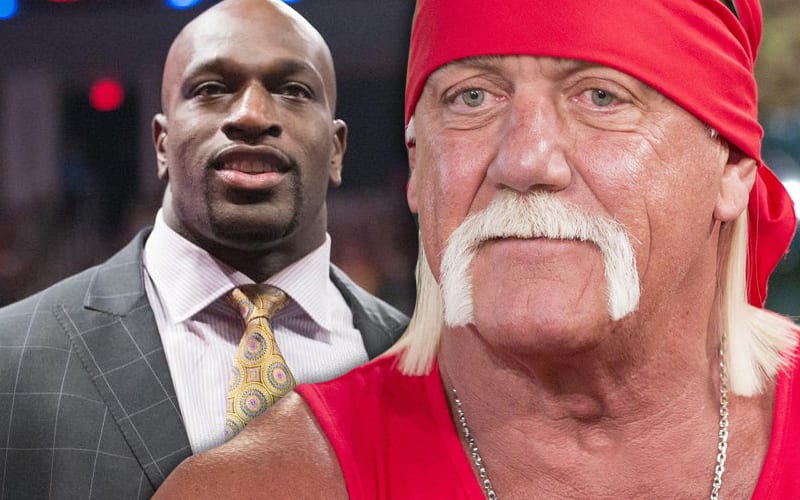 WWE Hall Of Famer Hulk Hogan seems to have a very good opinion of a certain WWE Superstar due to all the charity work he has done.

Titus O’Neal has worked with several charities over the last few years, especially helping to establish The Bullard Family Foundation, which provides help to many communities. He has also been involved with the Special Olympics and the Boys & Girls Clubs of America and many more charity organizations.

While speaking on After The Bell, Hulk Hogan talked about O’Neal’s contributions to the Tampa Bay area and stated that there should be many more individuals like him.

“When I started working with the Boys Club again, through the WWE, I got to work hand-in-hand with Titus. I mean, this brother is for real. There’s no holes in his boat, there’s no agenda. He’s straight-up actually cares about these kids and these people. So watching – you guys don’t see it all the time, but I live here (Tampa) and this is 24/7. He’s not messing around. He works with the community, he works with the town, he’s involved in every aspect of making life better in the Tampa Bay area. For me to live here and see the local news and see the stuff that he does, it’s just amazing. I wish we had about 10,000 more just like him, the world would be a better place.”

While O’Neal hasn’t made regular appearances on WWE television, he continues to help those in need. He is also co-hosting WrestleMania 37 with Hulk Hogan, which would explain why Hogan spoke so highly of him.