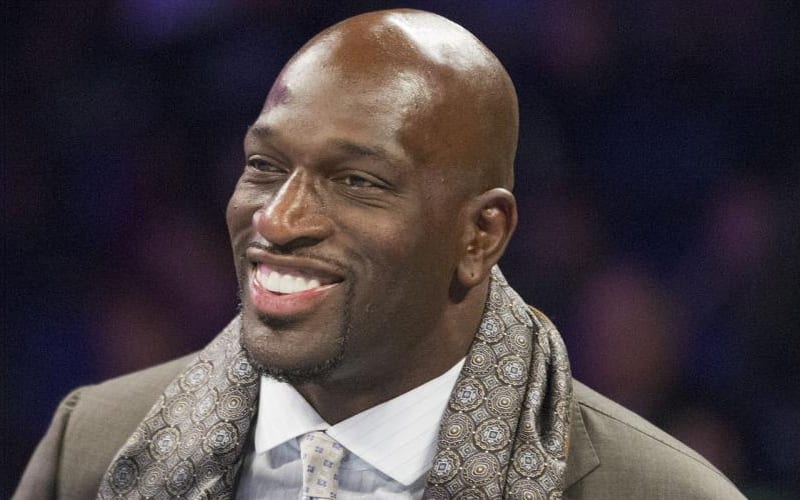 WWE is airing their Hall of Fame this year on April 6th. They will induct members from the class of 2020 in the Peacock exclusive ceremony. They will also see new inductees receive an honor including Titus O’Neil.

According to Fightful Select, Titus O’Neil is set to receive the 2021 WWE Hall of Fame Warrior Award. He played pro football for the Tampa Bay Storm in 2006 and he wrestled for FCW for years in the city. Tampa is the perfect place for him to receive this honor as well.

Titus O’Neil and Hulk Hogan are set to co-host WrestleMania 37. The Tampa area is near and dear to Titus’ heart and he has been a part of many charitable efforts in the past as well.