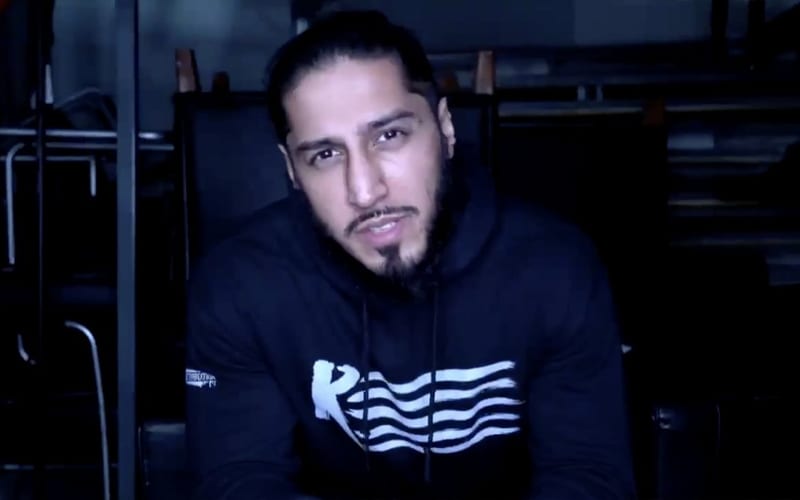 Mustafa Ali has been wrestling with an injured PCL for months, but he kept going for the sake of his storyline with Retribution. A WrestleMania match hung in the balance, one that has yet to be booked.

Ali was kicked to the curb by Retribution during the Fastlane kickoff show. Then the company did not follow up on that storyline the next night. That isn’t a good sign.

Mustafa Ali tweeted out to inform fans that he will not require surgery for his injury any time soon. It seems that he’s hurt, but not out of action.

To clear some confusion, I am not getting surgery in the foreseeable future. I’ll be okay.

We’ll have to see what WWE does in this situation. Retribution had a lot of mystery and momentum behind them, but then they started to lose matches and that streak didn’t stop. Now they are seemingly broken up and waiting for their next move from WWE creative.