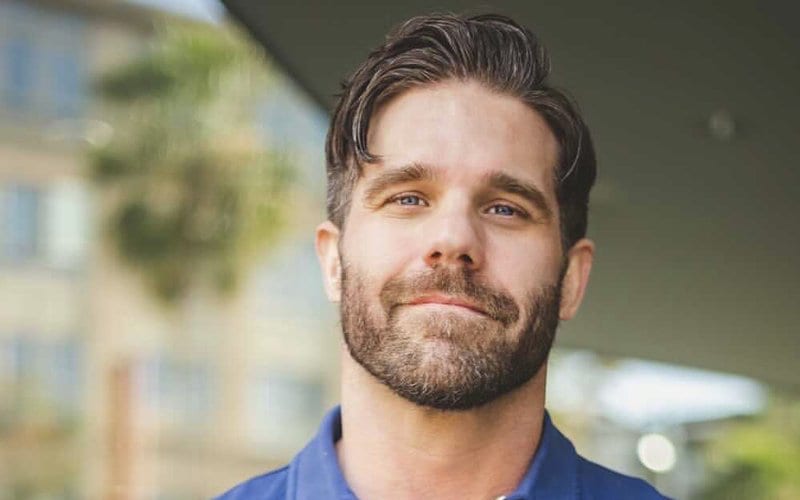 Joey Ryan’s name came up several times during the #SpeakingOut movement. Then he pulled himself from the pro wrestling world after he was fired from Impact Wrestling and lost a ton of bookings. Lawsuits against his accusers soon followed.

Ryan’s lawsuits against his accusers were recently thrown out. His wrongful termination lawsuit against Impact Wrestling is still pending.

The former Impact Wrestling star tweeted out to give fans an update. He might not be wrestling anymore, but he’s apparently staying busy. The King Of Sleaze said that he’s getting acting work as an extra and background character. There aren’t a ton of opportunities right now, but he’s still getting work.

I’ve been doing more acting stuff lately so I took some new headshots. Mostly just background and extra work but there’s not much else going on in LA right now so it gets me out of the house.

That new headshot might come in handy as Hollywood continues opening up. We’ll have to see if his pro wrestling career picks up once again, but it’s likely to never reach the same heights of his former position in the business.