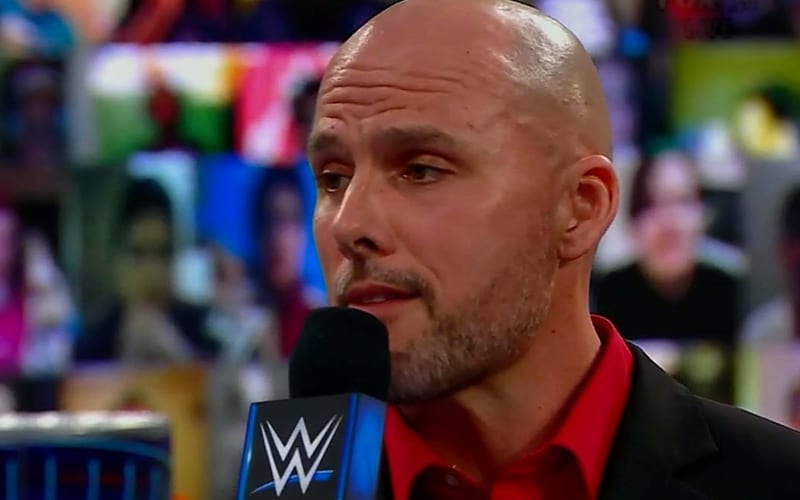 WWE informed their staff that raises and bonuses they were expecting are not coming. This is an attempt to help stock prices, and tons of people are upset throughout the company.

Ringside News has learned that Mark Carrano’s handling of giving this news to the WWE producers was “very poor.” We were told that producers, “were at odds with each other over it.”

WWE employees were expecting those raises and bonuses after their annual review. This was going to make up for a pay cut they had to take during the pandemic. Now that cost of living increase isn’t happening.

Additionally, we were told that “the producers had no unity and the work flow fell apart because of their anger since there is no one else for them to go to or take it out on.”

As we previously reported, Mark Carrano did get some amount of credit because he did actually face everyone and deliver the bad news. Bruce Prichard ran from the announcement and delegated the task of giving the news to WWE’s new Senior Vice President of Creative Writing Christine Lubrano.