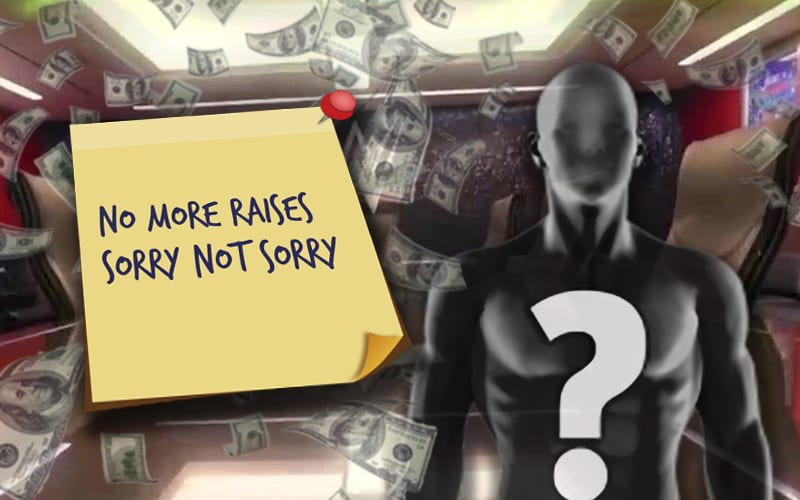 WWE nixed all raises and bonuses for the foreseeable future. This sent shockwaves through the company, hurting staffers who were expecting those bonuses very soon.

Ringside News has learned that WWE’s salary freeze isn’t the only thing that upset people backstage, but it was also how the situation was handled. The news was given by various people depending on which team staffers work for.

We were told that Bruce Prichard gave WWE’s new Senior Vice President of Creative Writing Christine Lubrano the job of breaking this news to the writing team. This took place on Thursday night via a writers-wide conference call. The producers were told on Friday during a meeting with Mark Carrano. Michael Cole was responsible for breaking this news to the announce team and “it didn’t go great.”

One tenured member of the creative team vented to Ringside News saying that “Bruce totally sh*t on the entire team. He was part of the decision and then wouldn’t even tell us, and he assigned [the task of telling the team] to someone one month on the job, who barely knows us.”

Members of the writing team went to Bruce Prichard about the situation, but “he played dumb and treated us like we were all stupid.”

Producers were said to be “at odds with each other over it.” To be fair, we were also told in regards to Mark Carrano that, “Hey, Carrano faced everyone. I’ll give him that credit.”

Those bonuses weren’t extravagant either. We’re talking about cost of living raises which are standard in most companies. WWE isn’t giving out those raises and bonuses now despite a run of record profits in their earnings reports.