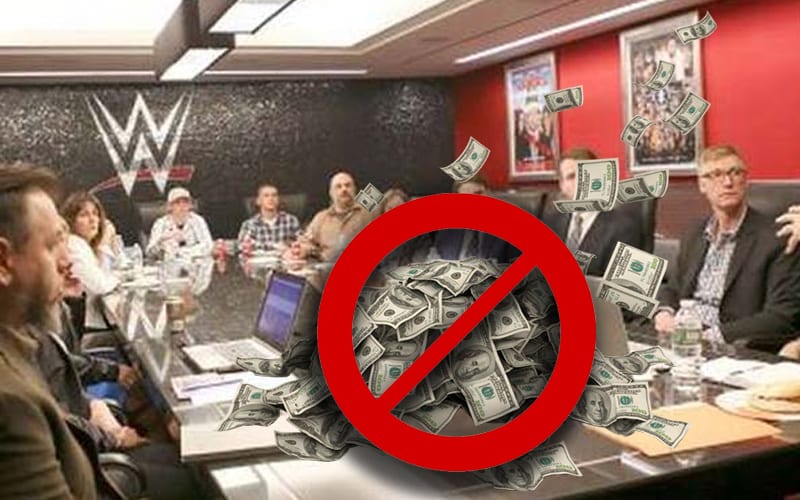 WWE told their staff that they are not getting bonuses and raises that they were expecting. This naturally led to a lot of unhappiness within the company.

During Wrestling Observer Radio, Dave Meltzer discussed the company’s line of reasoning for nixing bonuses, raises, and promotions. He explained that despite a year of record profits, WWE didn’t see the stock prices that they want.

“There was definitely a lot of unhappiness this week. A lot of the producers and — It’s because the profits are not as high as Wall Street was expecting and the stock has fallen and they are trying to rebuild the stock price. The stock price is a really big deal. So, that’s the reason.”

As Ringside News exclusively reported, these were bonuses that WWE staff were expecting very soon.

It was also noted that people didn’t take that well, and it’s logical to see why. It really did all boil down to the company’s bottom line. WWE executives made stock options and got bonuses, but the staff of the company will not.