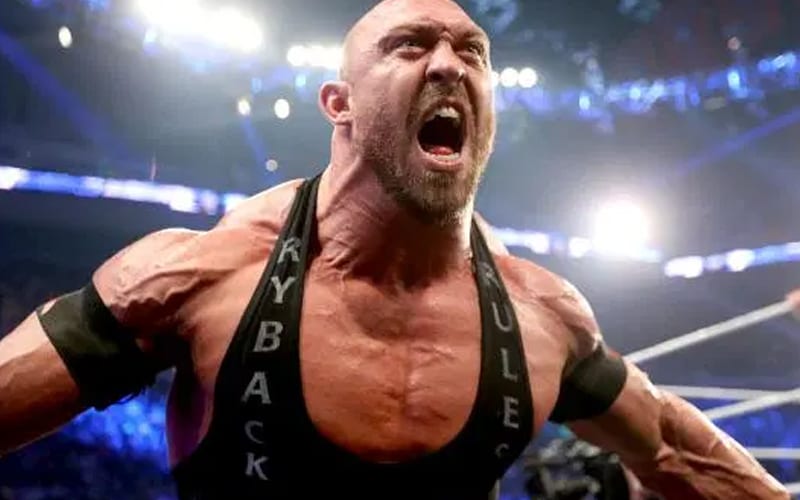 Ryback and Mark Henry had a war of words that might have gone too far. Now The Big Guy claims that he is receiving death threats because of the situation.

The former WWE IC Champion, who called pro wrestling belts “props,” tweeted out a sarcastic “thank you” to Busted Open Radio. Ryback claims that he and his family have received death threats over the current beef he has with Mark Henry. He also said that is to blame on the Busted Open Radio platform as well.

Can’t thank @bustedopenradio enough for giving @themarkhenry a platform to completely lie on behalf of @wwe Receiving death threats and messages of intent to harm me and my family in 2021 is no joke. F*cking disgusting what you guys have provoked with this.

Mark Henry called Ryback unsafe in the ring as a part of their beef. Ryback claimed that Henry is a WWE puppet sent in to spread lies about him. The Big Guy also teased that an AEW debut is on the horizon, but Henry then used Busted Open Radio to warn AEW against signing him.

Ryback also recently stated that he was going to speak to an attorney about any legal action he can take against Mark Henry, Busted Open Radio, and WWE. He claims that WWE has suppressed his social media since his exit. This story will likely keep going, and The Big Guy doesn’t seem happy at all about it right now.