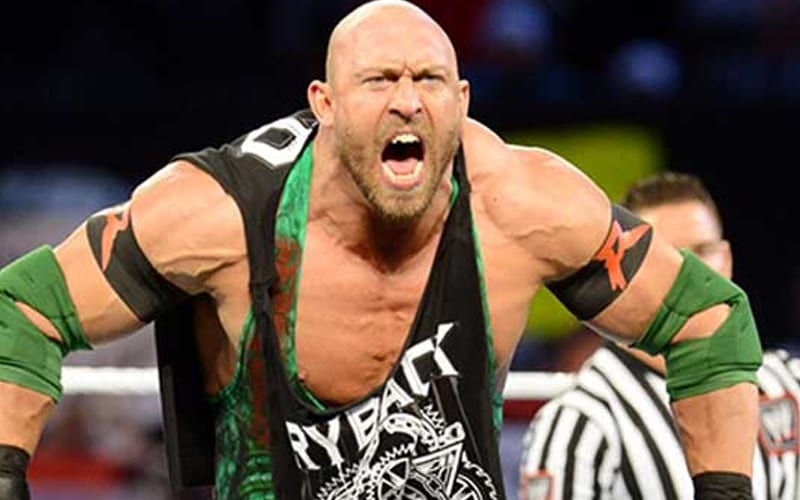 Mark Henry spoke out to advise AEW against signing Ryback to a contract. The Big Guy obviously saw that new item. He also isn’t afraid of Mark Henry or WWE.

One fan tweeted out to get Ryback going. This fan called Mark Henry a “corporate stooge” because he told AEW not to sign Ryback. After all, Ryback teased an AEW debut, and Henry might have screwed it up.

The Big Guy replied to this fan and he made his position on the matter very clear.

I love it! It’s blatantly obvious what’s going on. Enough people in the business know me well enough and between this and the company wanting my social media it should tell you all you need to know. Life is amazing and I don’t fear that company or Mark, so let’s go!

We’ll have to see if Mark Henry has anything else to say about Ryback. The World’s Strongest Man does have the great platform of Busted Open Radio to speak his mind. Ryback will likely stick around on Twitter to continue calling Mark Henry out for being a “WWE puppet” as he has so many times in the past.