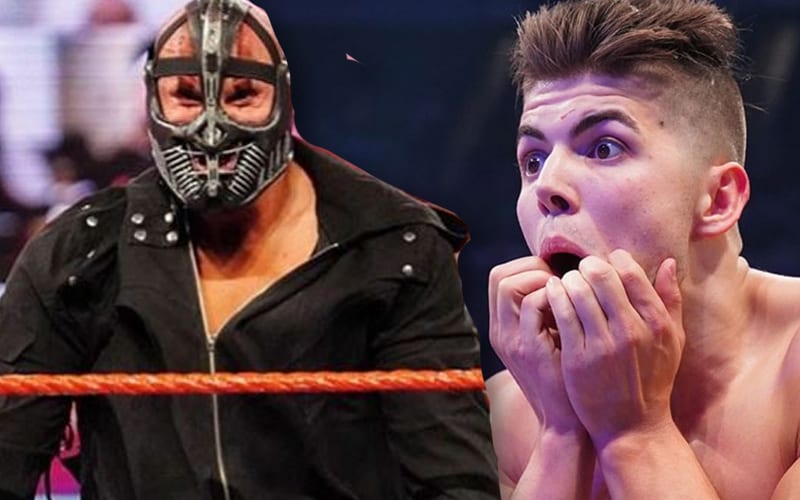 Retribution and the Inner Circle could have a war on their hands. T-Bar and Sammy Guevara are waged in an online beef over a stolen finishing move.

Sammy Guevara answered back to T-Bar’s accusation that he jacked a finishing move. The Spanish God said that T-Bar actually stole the move from someone else.

T-Bar fired back a reply at Sammy Guevara, who he called “Panda Kid.” Apparently, Guevara wasn’t aware that T-Bar actually won a match last night on RAW when he took a shot at him for sitting in catering. T-Bar also claims that he didn’t steal that move, and he invented it alongside Christian Casanova.

Someone tell panda kid I had a singles match on TV last night, and I didn’t steal the move from some backyarder, I thought of it in a professional wrestling ring with @Kill4nova. Try being creative sometime, instead of, oh I don’t know, making jokes about rape.

The reference to joking about rape called out Sammy Guevara’s comments about Sasha Banks. Those comments eventually saw Guevara suspended from AEW until he completed sensitivity training.

It seems that T-Bar and Sammy Guevara might not see eye to eye about this subject for quite a while.