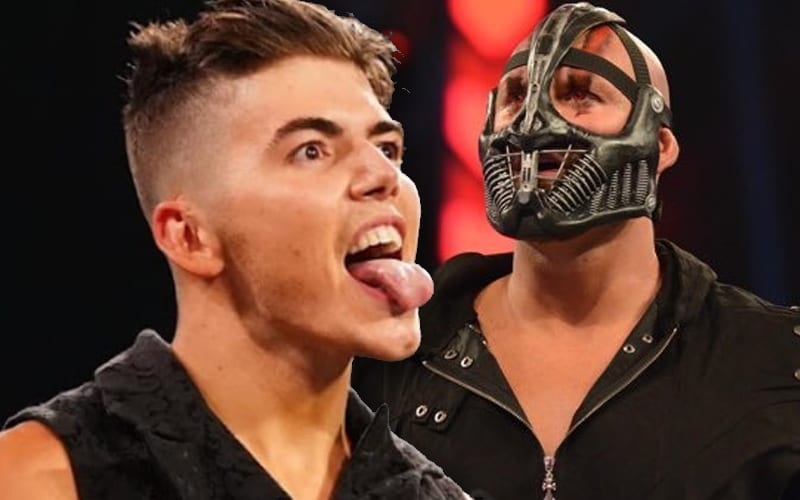 T-Bar recently caused a bit of a stir when he called out someone from AEW for stealing his finisher. It didn’t take fans very long at all to realize he was talking about Sammy Guevara.

Sammy Guevara saw the shade in his timeline, and he quickly traced it back to T-Bar’s tweet. The Spanish God then sent a request for someone to tell “T-Bag” that the move in question actually belongs to the man T-Bar stole it from.

Guevara also took a shot at T-Bar for sitting in catering while he was at it.

Someone tell T-Bag the move actually belongs to Matt Demorest (the guy he stole it from) & I’m just trying to get the move to be seen since you know he’s never on TV.

T-Bar defeated Xavier Woods on RAW this week. If you need a refresher, you can check that out here. There are only so many moves that someone can do in the pro wrestling ring. It seems that those two will continue agreeing to disagree for now.