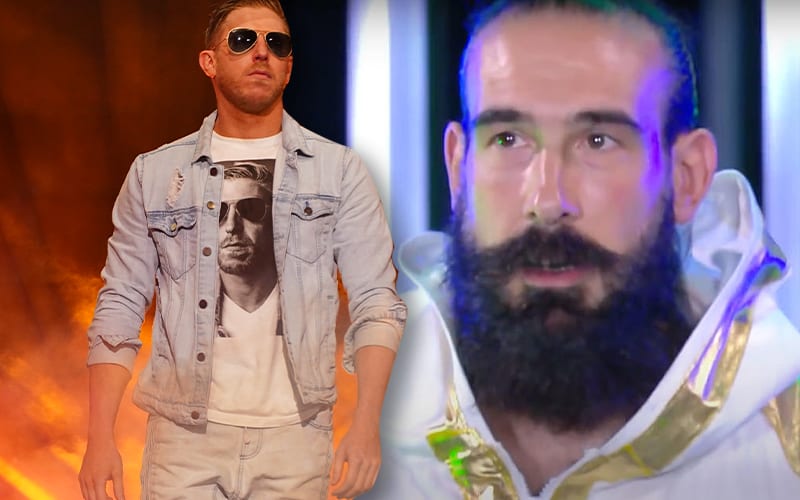 Brodie Lee’s passing hit the pro wrestling community hard. Jon Moxley put it best in his dedication to Brodie that pro wrestling is a community, and we all mourned over Jon Huber’s passing. That outpouring of support was more than evident when sales of his tribute shirt surpassed Orange Cassidy’s top spot in less than four hours.

Freshly squeezed is a man of few words, but he had a couple when he saw Pro Wrestling Tees’ tweet that informed the public of Brodie Lee’s new sales record.

They didn’t release the actual sales numbers, but that shouldn’t matter. Brodie Lee’s memory will be celebrated forever, and he was taken far too soon. AEW will be there for his family, and that is very important as well. They even signed Brodie Lee Jr to a legit AEW contract.

Orange Cassidy is one of Brodie Lee Jr’s favorite wrestlers. That is why he was in the main event match alongside Cody Rhodes and Dark Order’s 10.