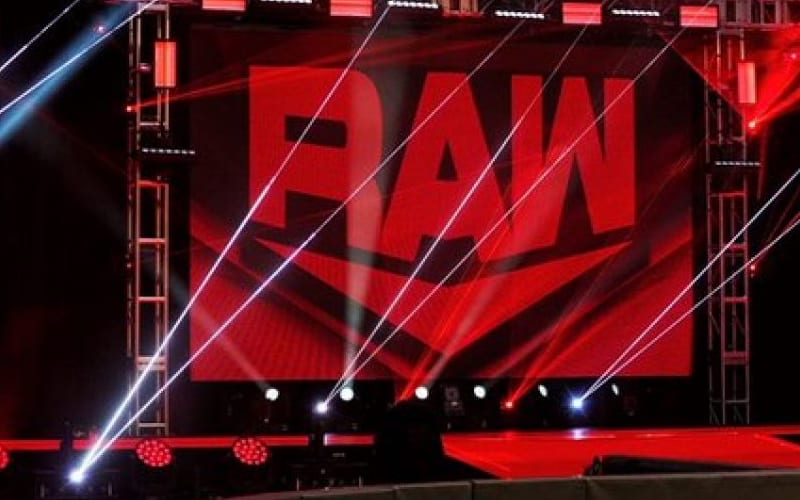 WWE RAW is the longest running weekly episodic television show in history. The red brand has seen many changes since debuting on January 11th, 1993. Vince McMahon’s original plan was to come up with a TV show to save costs.

During the Not Sam podcast on the WWE Network, Bruce Prichard revealed that Vince McMahon’s original idea was to buy a building and produce a television show in-house to save cost. That plan evolved into renting out the Manhattan Center for their debut episode, a building that is ridiculously expensive.

“The original concept behind doing Raw was to do a live weekly show to build a small studio arena in Stamford and the concept was to save money by doing that. To tour and then come back to Stamford on Monday and have that studio that we owned. A little arena that we owned, that we could control and ‘this is going to save money, this is going to be revolutionary that we’re not going to go rent a building. Flip that to several weeks later and we’re in the Manhattan Center, one of the most expensive pieces of property in the country and we are just like, ‘holy cow this became a big production.”

WWE’s flagship television show’s origin consists of taking a plan and going the completely different direction. If Vince McMahon would have bought his own building instead, they might have never experienced iconic moments as each city brought a new cast of characters in each live crowd.