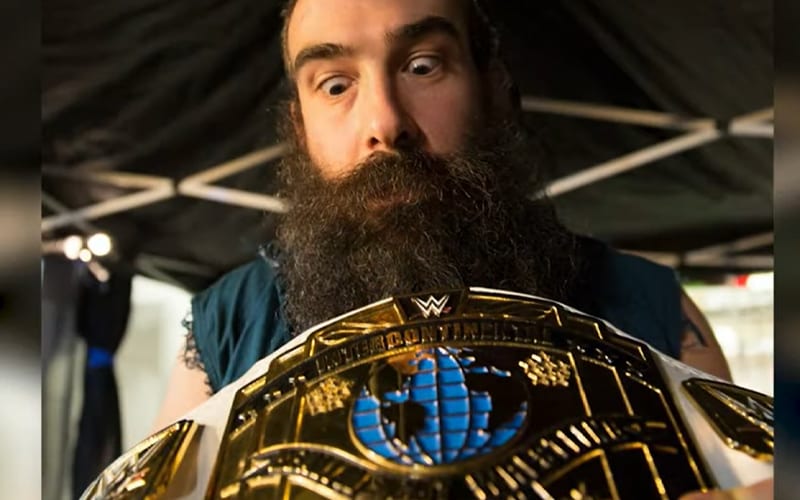 WWE remembered Brodie Lee with a single graphic before Raw this week, but a much longer video tribute was in production. They released that video on Thursday morning.

Xavier Woods was crying during his tribute. Woods said he is a better person for knowing him, and he will be missed. Keith Lee described Brodie Lee as “a good brother,” and those are few and far between, a decent and good human being.

Mustafa Ali also shared a story about how he used to rile Brodie Lee up backstage. John Morrison also spoke about Brodie Lee’s presence. He could be intimidating, but then smile and make things fun.

Kofi Kingston spoke about how they would always talk about their kids. Tyson Kidd also said the monster in the ring was the opposite of who Brodie Lee really was. Adam Pearce and Jason Jordan also spoke in this video tribute.

Brodie Lee meant a lot to many people, and this is just a fraction of the stories that could be told about him.