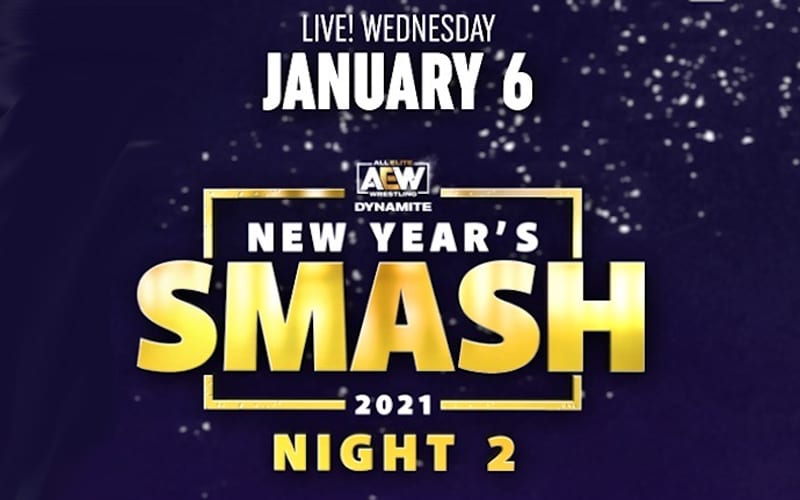 Sting came out this week, but Team Taz eventually joined him. This resulted in Taz booking a match for Brian Cage for January 6th. The Human Suplex Machine announced that Cage will take on Darby Allin for the AEW TNT Title during AEW New Year’s Smash Night 2.

This is the first match announced for the second night of AEW New Year’s Smash. Snoop Dogg will also be there. WWE isn’t thrilled about that.

That special episode of AEW Dynamite will run opposite from WWE NXT’s New Year’s Evil special. Click here for the latest on what’s booked for that episode of NXT.