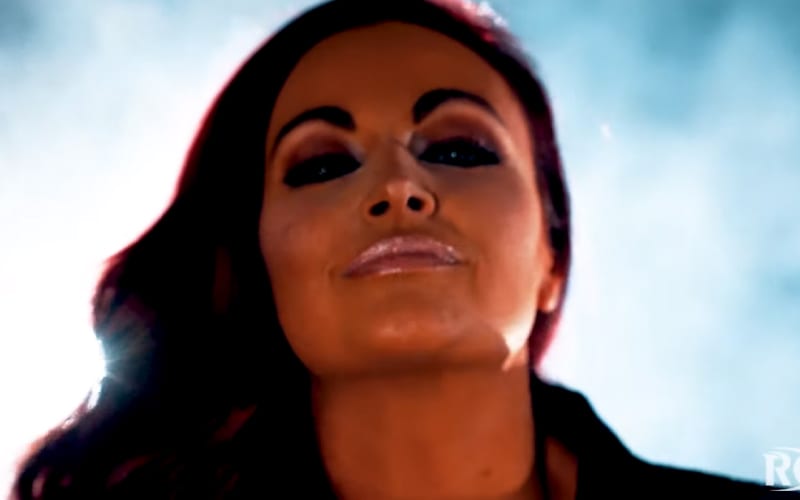 Maria Kanellis was released by WWE along with her husband Mike Bennett on April 15h. Bennett returned to ROH, and now his wife has followed him.

Click here on the latest regarding Mike Bennett’s current injury status that will take him out of action.

Maria Kanellis is back in ROH, and she had a major announcement to make. She spoke about how ROH has “cultivated an environment and the fans.” Maria said that she wants the wrestlers to thrive and she wants to bring fans the action the deserve.

ROH The Experience is coming back this January. Maria Kanellis said that she wants fans’ voices to be heard, and Ring Of Honor will speak it.

In January, ROH takes The Experience to the next level of fan engagement by empowering the members of Honor Nation to make their voices heard.

The Experience is not a singular event. It’s a movement. Fans are encouraged to join the ROH The Experience Facebook group to share their thoughts and opinions about all things ROH.

Maria Kanellis will lead this charge for ROH with The Experience. We’ll have to see what they have in store for her in Ring Of Honor. Obviously, Maria Kanellis wasn’t brought back to ROH for a typical role.