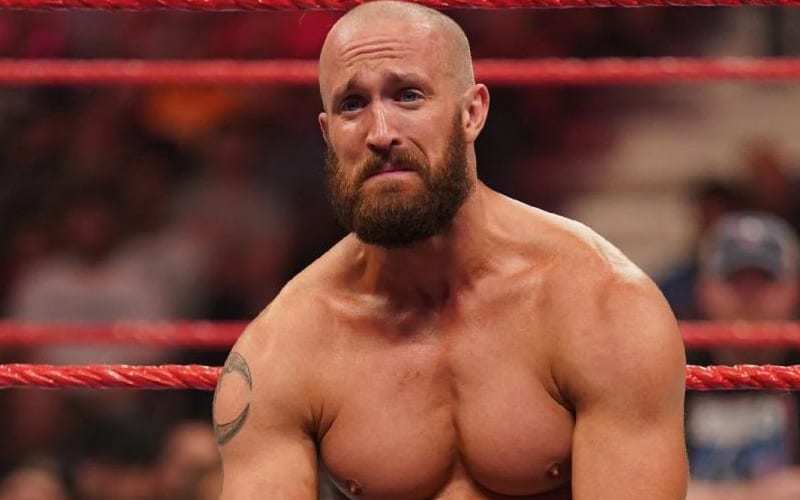 At ROH’s Final Battle event, Mike Bennett and Matt Taven squared off against Vincent and Bateman in a tag team match where Bennet and Taven ended up winning the match.

After the match, Vita Vonstarr hit a low blow on both Bennett and Taven. Due to this, Vincent managed to tie Taven up in the ring ropes. Then a huge block of wood was brought out and was placed between Bennett’s feet. After that, the side of the block was hit with a chair, effectively injuring Bennet.

Mike Bennett recently took to Twitter and revealed that he has suffered an injury to his ankle, stating that he has a hairline fracture and will be on the shelf for six weeks.

I wanted to wait till later this week to address my ankle because I didn’t want it to take away from #FinalBattle. But I think it’s better to get it out there & move past it. I have a hairline fracture in my ankle. Recovery time is about 6 weeks. I’ll be back sooner. @ringofhonor

It is likely to be part of a storyline and the real reason for his absence is not known as of yet.

Bennet made his return to ROH last month, following his release from WWE earlier in the year. We will have to see what the company has planned for him once he makes his return.