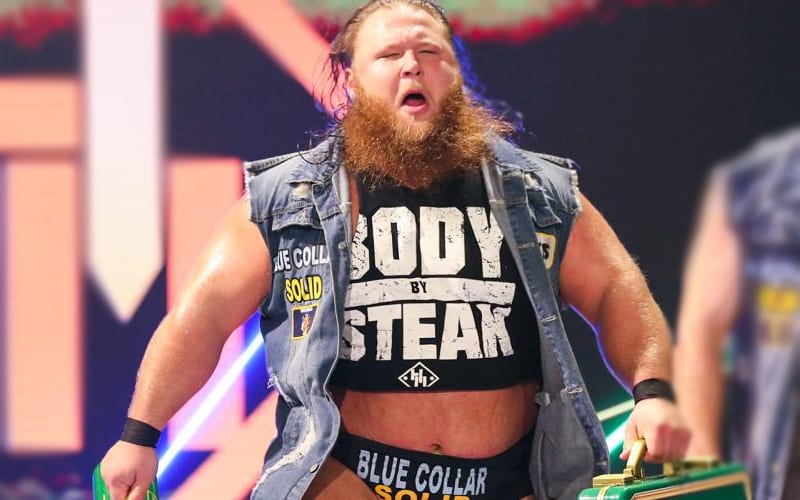 Otis’ names was among those listed as being send back to the WWE Performance Center for more training. There was reportedly some concern about how safe he has been in the ring.

FOX Sports sat down with Otis and the former Heavy Machinery member explained what happened in this situation. He said that the company sent some people back for more training, but he said that they’re always working to improve their skills, so the report was a bit funny to him.

“I think it’s always been there. It wasn’t like, ‘Hey, we were told this and that.’ That Performance Center is a tool for us to get better. If another big man wants to come up to me and wants to work on stuff, or vice versa. We’re always working. So, that report was kind of funny at the same time. We’re never not working. Especially now that we don’t have live events, so we can’t really get our stuff out. It’s just bottled inside in a little bottle. Right now it’s like, we’re not getting that stuff out there. So, we’ll find more and more ways to get in the ring with each other.”

WWE included a few people on that list including Keith Lee, Omos, Mace, and others. It’s no big surprise that they would want to train and keep in the best condition possible. Obviously, Vince McMahon also thought they could use more pointers.

If you’re wondering why Lars Sullivan wasn’t on the list, you can click here for our exclusive report on his current situation.