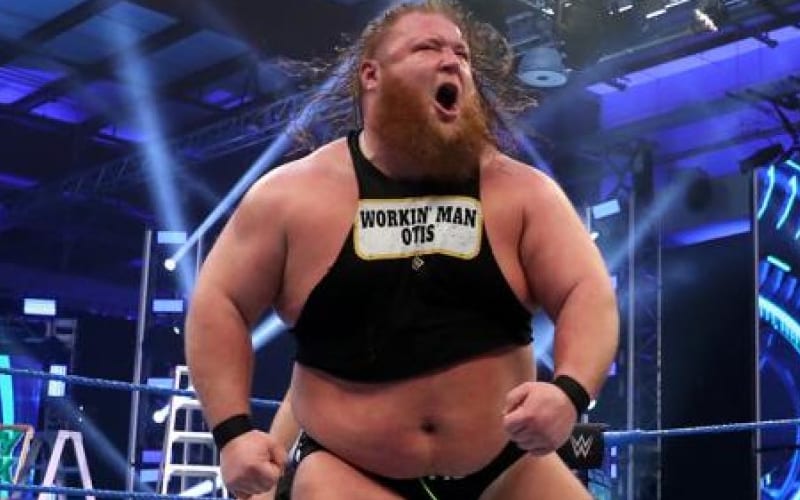 WWE sent a handful of big men back down to the Performance Center for additional polishing. Otis was a part of that group, and there is an interesting reason for that.

According to Fightful, WWE Superstar were “baffled” that Keith Lee was sent to those Performance Center classes. There wasn’t as much surprise about Otis.

It is said that Otis is “well liked backstage,” but he has received attention from those in the Gorilla Position who believe that he could be safer in the ring.

Otis is well liked backstage, but we were told of a couple of spots in recent months that got the attention of people at Gorilla Position that believed Otis could also be safer in the ring.

There is no heat associated in the decision to send anyone back for those additional Performance Center classes. Vince McMahon was pretty livid about the big men on the main roster, and he sent a few of them back down for additional lessons.