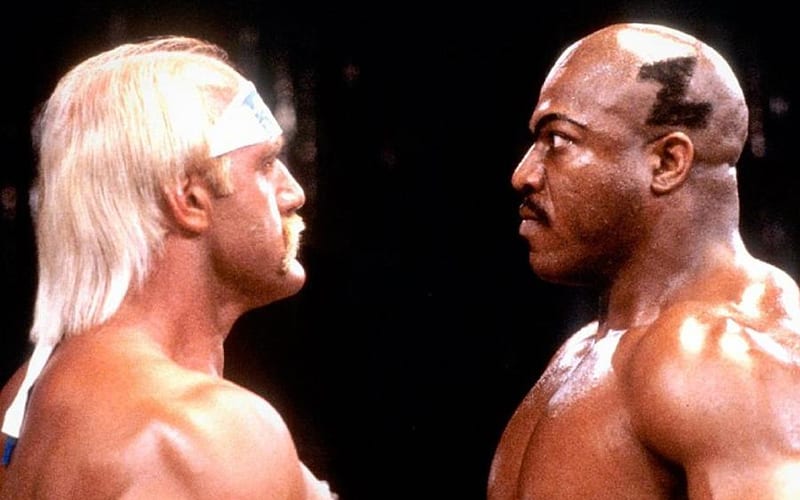 Tommy “Tiny” Lister passed away this week, and it was a shocking event for everyone. Lister, a man known for his size and strength, likely passed away due to COVID-19. The pro wrestling world mourned his loss along with the rest of the entertainment industry.

Hulk Hogan and Lister spent a lot of time together. Tiny Lister played “Zeus” in Hogan’s 1989 film “No Holds Barred.” The two will forever be linked due to that film, and the pro wrestling angles that followed.

Hogan apparently needed a couple of days to “regroup” after hearing about Tommy “Tiny” Lister’s passing. The Hulkster sent out a short, yet heartfelt dedication for Lister on Saturday morning.

Yo Zeus RIP my big brother,it’s taken a couple of days for me to regroup,love U4LifeHH

Tommy “Tiny” Lister might be known as Deebo from the film “Friday” by a majority of the general public. Pro wrestling enthusiasts will always remember the time Tiny Lister spent as Zeus, a part he really loved playing.