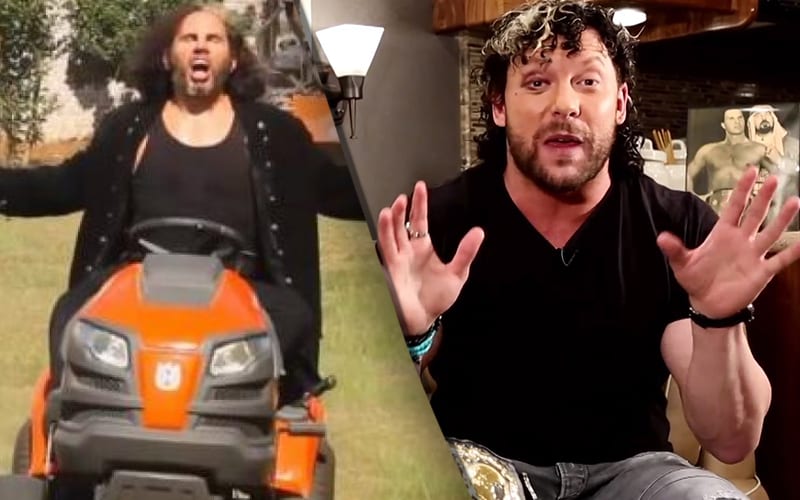 Matt Hardy spent time in Impact Wrestling, and he knows the company well. He is now with AEW which gives him a rare chance to associate with his former company. He recently dropped his thoughts on the new Impact Wrestling and AEW partnership via a video on his Twitter account.

Matt Hardy touted the numbers that Impact Wrestling attained with their AEW crossover on their various platforms combined. Hardy then pointed out that during his time with Impact Wrestling, he pulled 410,000 viewers on Pop TV for the Final Deletion. This was during a time when “the company was legitimately going out of business.”

Matt Hardy wanted to “spit facts” so people know the truth. Hardy said he is the one “moving the needle” out there because “the truth is the truth.” We’ll have to see what’s next for Impact Wrestling and if they can break those Final Deletion numbers.