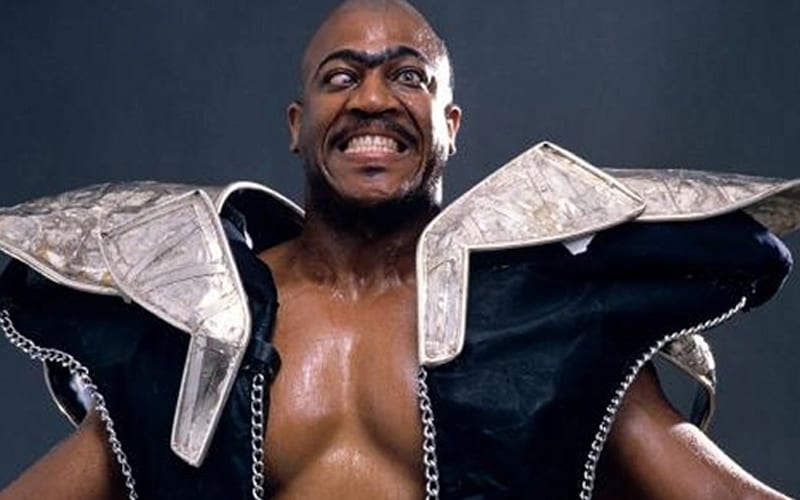 We are very sad to learn about the passing of Tommy “Tiny” Lister. He was 62-years-old.

TMZ reports that law enforcement got a call to the “Friday” star’s home in Marina Del Ray on Thursday where they found him unconscious. This took place just before 3:00 PM.

Lister was transported to the hospital, and he was pronounced dead on the scene. There is no word on the official cause of death.

Lister played Zeus in the 1989 Hulk Hogan film “No Holds Barred.” He also wrestled a couple of matches for promotion of the film. Following his short time with WWE, Lister went to the World Wrestling Council in 1990. In 1996, he had a brief run with WCW as Z-Gangsta.

He will be missed.